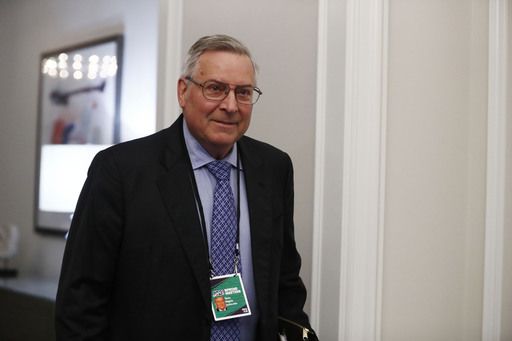 Saying Bryce Yockey suffered a bad beat at the 2019 World Series of Pokerwould be a massive understatement.

Competing at the final table of the recent $50,000 Poker Players Championship, the American favorite opened with the second strongest hand in the game, a 1-in-2,458 occurrence, per Poker Central. His opponent, Josh Arieh, needed three draws to form the only possible combination to win — a straight, then a draw to the perfect 7-5 low, was Arieh’s only path to victory.

Yet a 99.843 percent chance of winning was not enough for Yockey, who was upset on Arieh’s final draw in the 2-7 Triple Draw.

Yockey still collected $325,989 for his efforts, finishing in fourth place at the tournament, and he’s raked in more than $2.5 million career earnings. But his money didn’t come before what analyst Nick Schulman called “the bad bead to end all bad beats.”

“This is the worst beat I’ve ever seen in a televised tournament,” he added.

Following Yockey’s improbable ouster, Arieh, John Esposito and Phil Hui went on to fight for the $1,009,311 first-place prize in the Poker Players Championship.