Gymnastics trials put off due to simmering feud 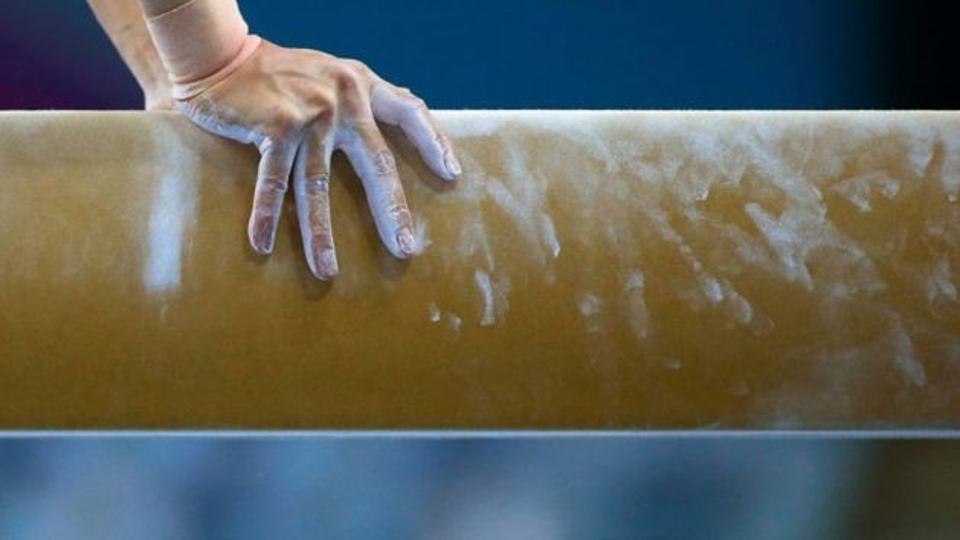 In a major setback to aspiring Indian gymnasts preparing for the 2020 Tokyo Olympics, the open two-day selection trials scheduled to be held here from Monday to select a six-member team, including three women, for the World Artistic Gymnastics Championships scheduled at Stuttgart from October 4-13 has been postponed.

The world championships is the first major event of the season offering Olympic quota places, but top gymnasts who reached Delhi on Saturday were dismayed to find that the trials have been cancelled. The reason is the Sports Authority of India (SAI) separately requesting the Indian Olympic Association to constitute a selection panel and conduct trials to pick a core group of 24 gymnasts, including 12 women, to prepare the national squad for the world championships and other major events in the build up to the Tokyo Games. (The faction that scheduled the trials has the world body’s backing, but is not recognized by the government.)

SAI’s team division in its administrative sanction on August 26 also mentioned that IOA should inform state Olympic units so that all Tokyo hopefuls can take part in the trials. Despite the trials being cancelled, SAI is yet to send an official communication to the gymnasts. A top gymnast said they were told orally on Saturday, but with no official announcement, they have to wait till Monday.

IOA however said it doesn’t have the jurisdiction to conduct trials as the gymnastics world body, FIG, hasn’t allowed it. ‘’We have no right. We have informed SAI,” said Rajeev Mehta, IOA secretary general. Keeping the interest of gymnasts in mind, IOA has sought permission from FIG to hold the trials so that the national team can take part in the worlds. “We haven’t got any response. But we will check again with the international body on Monday,” Mehta said.

FIG generally doesn’t approve IOA holding the trials. It had raised objections during trials for the 2018 Gold Coast Commonwealth Games and eventually IOA had to step back and the federation affiliated to FIG was allowed to send the team.

There are two GFI factions. The one headed by Sudhakar Shetty is affiliated to the world body. The other, with Shanti Kumar Singh as president, is recognised by IOA. The GFI has remained derecognised by the sports ministry since 2011.

As the last GFI elections were held in August 2015 and the four-year term has expired, both factions had announced elections. The Singh faction had planned its meeting in Chandigarh on August 24 and the Shetty group in Mumbai the next day. FIG intervened and asked them to end the dispute and work for the sport and gymnasts. FIG has also asked both factions to adhere to the IOA Arbitration Tribunal order to hold elections. In a letter on August 23, FIG has asked them to hold elections within three months, warning that the Indian body could otherwise face suspension. “Cease to fight in the court and hold elections within three months. Failure to so do will force FIG to suspend Indian federation,” the letter said.

Indian gymnastics had earned goodwill thanks to Dipa Karmakar finishing a creditable fourth in the vault event at the 2016 Rio Olympics. However, the prolonged dispute threatens to drag down the sport.