Prajnesh makes exit from US Open, loses steam after confident start against Medvedev 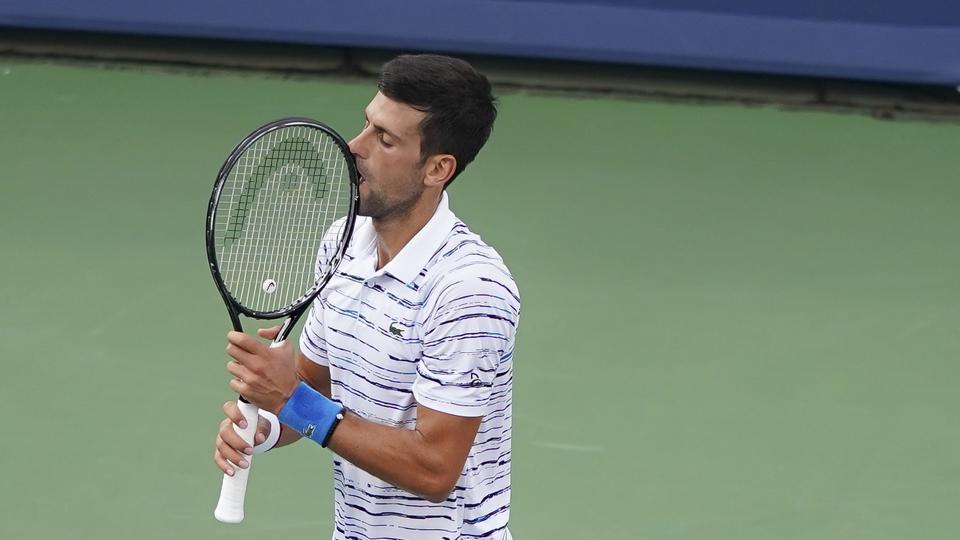 India’s Prajnesh Gunneswaran got a taste of high level tennis in his first-round exit from the US Open, losing to world number five Daniil Medvedev in straight sets here. The gulf between Prajnesh and top-10 players were wide and apparent as he lost 4-6 1-6 2–6 to the Russian, who recently vanquished multiple Grand Slam winner Novak Djokovic.

The Indian left-hander began aggressively but could not maintain intensity after losing the well-fought first set at Louis Armstrong Stadium on Monday.

The pressure induced unending unforced errors from Prajnesh, who was trying too hard.

He had the heart to fight but lacked experience of playing at this level against the best in business.

Nevertheless, the 29-year-old from Chennai competed in all Grand Slams this season, though he is yet to win a round in the singles main draw.

Long rallies featured from the word go, though, Prajnesh took some time to find his range.

The Indian dropped his serve in the very first game of the match but broke back Medvedev in the fourth with a crushing inside-out forehand winner after serving at love.

The Russian broke back immediately when he placed a cross-court forehand from baseline in the open court.

It was a dogfight but Medvedev nosed ahead again with another break of serve and consolidated it with a hold.

Prajnesh mixed it up nicely by striking hard from the baseline with his free-flowing forehand and played some deft drop shots to set up points.

Prajnesh’s body language was aggressive while Medvedev largely remained calm as the Russian served big and his solid returns in long rallies helped him take those extra points.

Unforced errors from Prajnesh when Medvedev served for the opening set made easy the job of the Russian.

Prajnesh began the second set with double faults and a forehand error at 30-all put him down by a breakpoint, which Medvedev converted.

From here it became a one-way traffic as unforced errors from Prajnesh continued to pile and soon he was down 0-3 with a double break.

He finally got on the board in the fifth game but was now trailing 1-4. The second set was over in no time with more and more errors coming off the Indian’s racquet.

Medvedev took a medical timeout immediately after the second set to treat his left thigh but did not let Prajnesh take any advantage. He played smartly by making the points short.

Prajnesh only helped his rival’s cause by not curtailing errors. He had lost steam and was going all out but the balls just flew over the lines. Medvedev had no trouble in closing the match in his favour after one hour and 24 minutes.