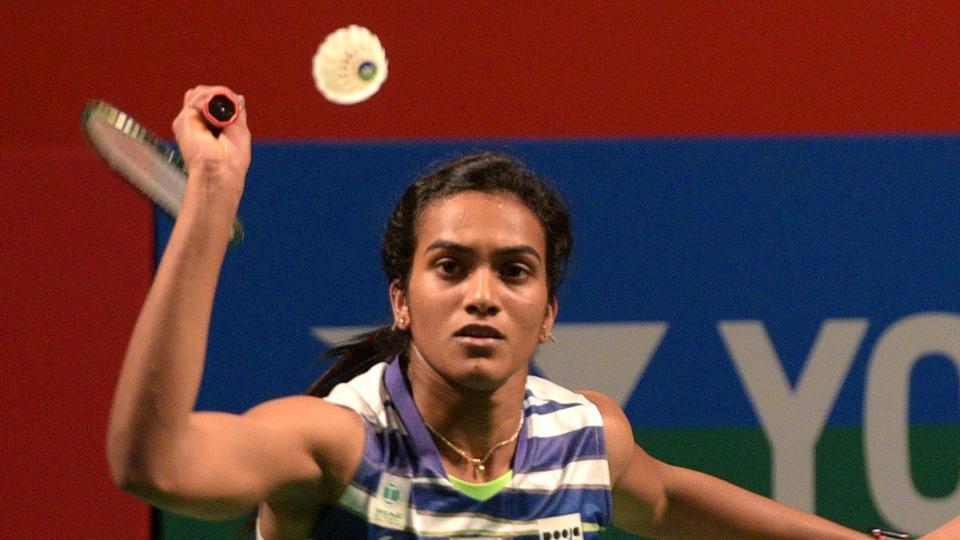 PV Sindhu will play her first tournament following the World Championship triumph at the $1 million China Open, to be held in Changzhou from September 17-22.

The newly crowned world champion is seeded fifth and faces 2012 Olympic champion Li Xuerui in a blockbuster opening round. Sindhu will go into the contest with a 3-3 record against the local girl but won the last time they played at the Indonesia Masters in January.

“Sindhu will be flying out on September 14 for China,” her father PV Ramana said from Hyderabad after their short visit to Tirupati.

The China Open is one of the three Super 1000 (highest tier) tournaments on the BWF World Tour which Sindhu won in 2016.

London Olympics bronze medallist Saina Nehwal, who also won the event in 2014, has been seeded eighth and will play her opener against Thai Busanan Ongbamrungphan. Saina has been seeded No 1 for the $500,000 Chinese Taipei Open (September 3-8) and faces South Korean An Se Young in the first round.

Meanwhile, India’s brightest talents in men’s singles—Kidambi Srikanth and B Sai Praneeth—will go head-to-head in the first round of China Open. While Srikanth won the event in 2014, Sai on Sunday became only the second Indian man to claim a medal (bronze) at the Worlds after Prakash Padukone.

Reigning Olympic champion Carolina Marin of Spain announced on Friday that she will make a comeback to the circuit at the low-tier Vietnam Open (Super 100), to be held from September 10-15, after a seven-month injury lay-off. She’ll then play in China and Korea before moving to the European circuit.

Injury struck her during the Indonesia Masters final in January when, while leading 10-4 against Saina, the three-time world champion retired. Marin soon found out that she had ruptured her ACL.

The four-time European champion also expressed delight at Sindhu’s recent success. “She deserves it. She won silver medals in a lot of tournaments and right when I am not there is when she does it (wins gold). So we will see what happens at the upcoming tournaments,” said Marin.