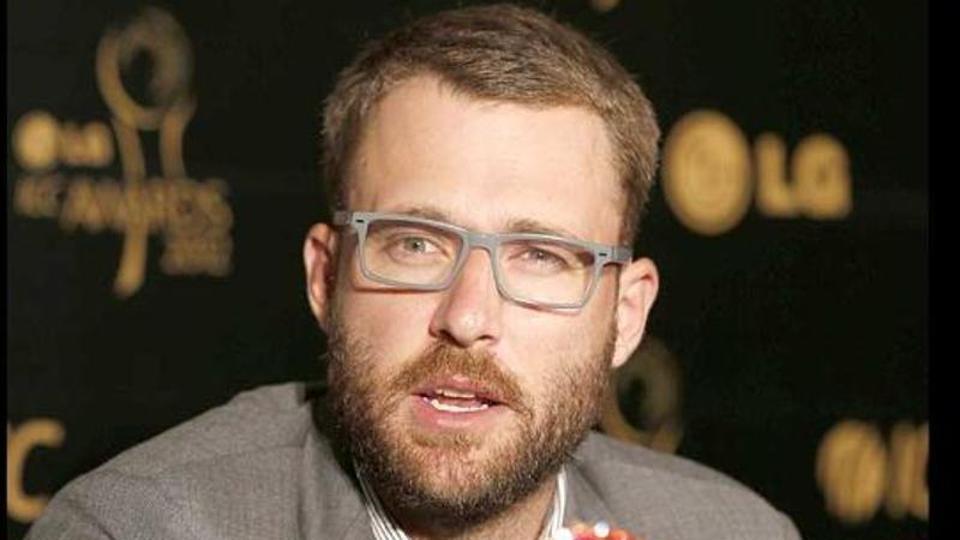 Former captain Daniel Vettori believes India speedster Jasprit Bumrah is “basically unplayable at this stage” and urged New Zealand to steer clear of the Indian speedster when the two sides clash in the first semi-final at Manchester on Tuesday. Bumrah has emerged as India’s leading wicket-taker in the tournament with 17 wickets in eight games as India looked in top form, winning seven games and losing just one against England.

“England against India at Edgbaston probably showed New Zealand the way to approach setting a big total. Jasprit Bumrah is basically unplayable at this stage, and against England he was his usual economical self. But despite that, England targeted everyone else,” Vettori wrote in his column for the ICC.

“They were aggressive from the off against the spinners, against Hardik Pandya and they even got to Mohammed Shami at the death as well,” Vettori said.

New Zealand managed to qualify for the semi-finals by the skin of their teeth, pipping Pakistan on a superior net run rate while India cruised into the knock stage as table toppers. The two teams will meet for the first time in the tournament after their group stage encounter was washed out.

Vettori advised New Zealand to take an aggressive approach with the ball by grabbing early wickets and putting pressure on the India’s inconsistent middle order.

“With the ball, they will have to be aggressive right from the outset and bowl to take wickets. If you take early wickets and can get at that Indian middle order then you have a chance,” Vettori wrote.

“Some people might have perceived the way India start slowly as cautious, but in fact what is actually happening is India are the best in the business at assessing conditions, working out what a good score is and then batting accordingly.” Vettori emphasised on the need to take early scalps and send the likes of Rohit Sharma and captain Virat Kohli back to the pavilion.

Also Read: Who should be in India’s playing XI for semi-final? Sachin has a clear answer

“Yes they have started slowly, but they always make it up at the back end and post big scores. And if you don’t get to Rohit Sharma and Virat Kohli early you are going to be in trouble.” “They know who they want to attack and when they want to attack. That is a real credit to them as a batting unit because plenty of other teams go out there and just go hard regardless of the conditions. India like to assess it and build what they think is an appropriate score from that.” The Black Caps have a quality seam attack led by the Trent Boult who can wreak havoc given suitable conditions and Vettori feels Boult’s knowledge of Indian batsmen will be helpful.

“The key will be Trent Boult, he knows these Indian batsmen extremely well at this point. They have played each other many times in international cricket and the IPL and he, along with Kane and the coaching staff, will have plans in place.” “They have to stay aggressive, bowl to get wickets and let Trent work his magic at the start, in the middle and at the death where his reverse swing, yorkers and now a knuckle ball as well, mark him out as one of the world’s premier white-ball bowlers,” wrote said.

New Zealand head to the final four on the back of three back-to-back defeats but Vettori feels if Kane Williamson and his men start the match well then they can go on to win the encounter. “A three-match losing streak can evaporate pretty quickly with a great ten overs at the start. Just look at South Africa against Australia this past weekend. The Proteas have been in all sorts of strife this World Cup but the way they started that game gave them huge confidence to go on and get over the line.