Chelsea held by Bohemians in Lampard’s first match in charge 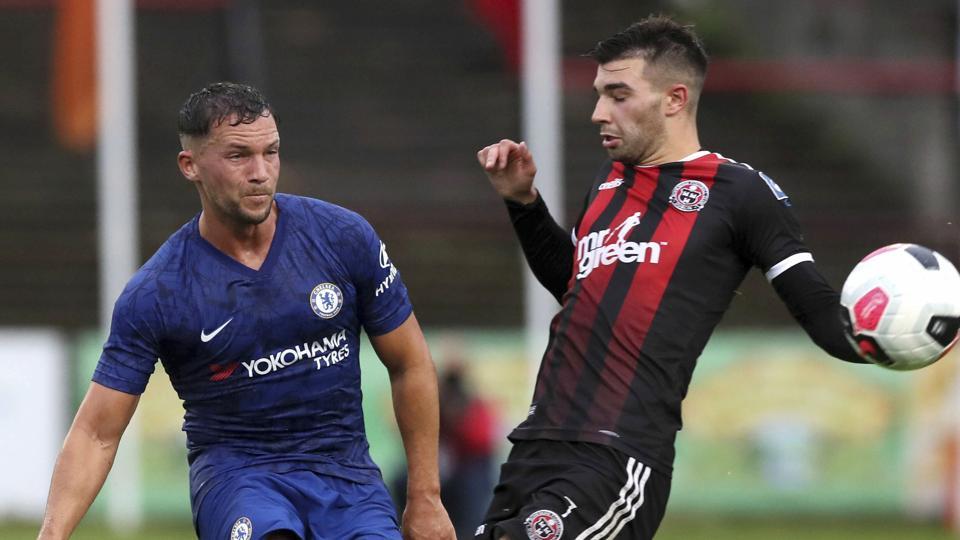 Frank Lampard was denied a winning start in his first match in charge of Chelsea as Bohemians struck late to earn a 1-1 draw in a friendly on Wednesday.

Lampard named two separate line-ups for the first and second half in Dublin with a host of youngsters from the club’s academy given their chance to shine.

Belgian international Michy Batshuayi, who has spent the last 18 months on loan at Borussia Dortmund, Valencia and Crystal Palace, also took the opportunity to show his predatory instincts by opening the scoring.

However, in the final minute, trialist Eric Molloy lashed in a memorable leveller for the League of Ireland side.

Chelsea will next face St. Patrick’s in the Irish capital on Saturday before embarking on a tour of Japan to take on Kawasaki Frontale and Barcelona.