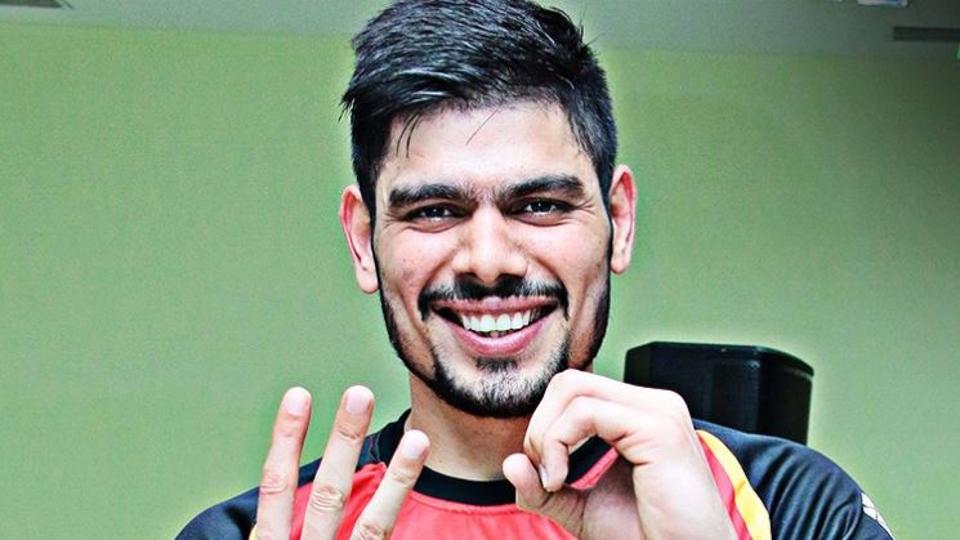 Bengaluru Bulls lifted their maiden Pro Kabaddi League title last year after a record-breaking performance from raider Pawan Kumar Sehrawat, who scored 22 points in the final against Gujarat Fortunegiants. The onus of the title win was bestowed upon Sehrawat and Bulls’ captain Rohit Kumar, who led the side brilliantly as a true leader, and ensured Bengaluru top the pool stage, and win the trophy.

With the new season approaching, Rohit said he is not taking any additional pressure of the ‘defending champions’ tag. Speaking to Hindustan Times, the raider said: “There is no additional pressure of being the defending champions. It feels good that we were the champions last season. We will come down on the mat even better than last year and will try to win the title once again.”

Reflecting on the last season, Rohit added that the team performed consistently, as they kept learning from their mistakes. “Nothing went wrong last year – we won the title. If we had not won, then we would have thought about our shortcomings. The entire last season we lived up to the mark. We topped the group, qualified for playoffs and won the final. In every match, there are one or two mistakes that happen. But we kept discusing all our mistakes and rectified them immediately in the next game. The coach sir helped us a lot in pinpointing the errors, and we kept learning from them,” he said.

Speaking on Sehrawat, who was the key player for the side, he added: “Pawan was tremendous last season – I feel he will perform even better this year. It will help our team a lot.”