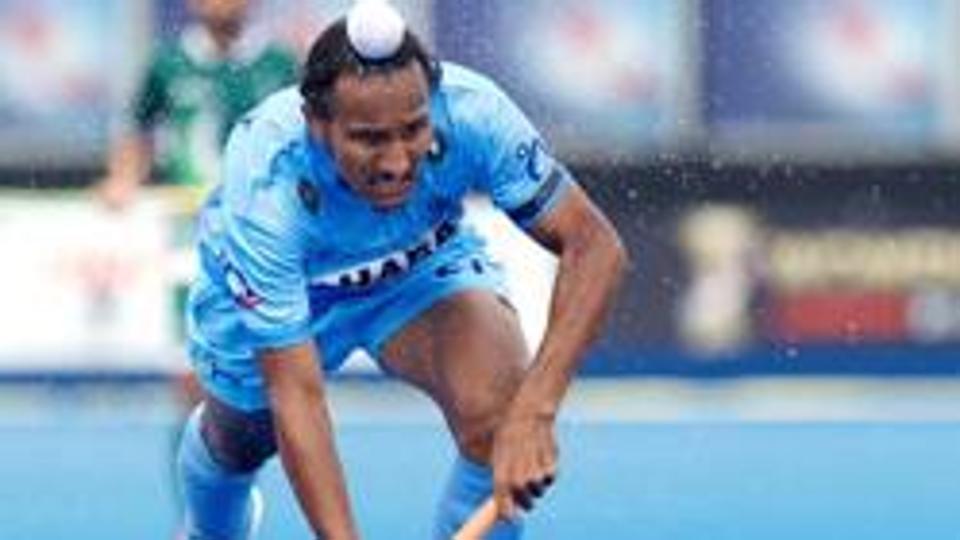 Indian hockey players Devinder Walmiki and Harjeet Singh have been signed up by Dutch club HGC for the 2019-20 season during which they will feature in the upcoming Euro Hockey League matches. Walmiki and Harjeet, both midfielders who are not a part of the national team right now, will join the club which is returning to the EHL for the first time since winning it in 2011.

They will make their debut on October 4 in Barcelona. The 27-year-old Walmiki was part of the Indian squad for the 2016 Olympics and has 48 caps to his credit.

The 23-year-old Harjeet was the captain of the Indian side that won the junior World Cup in 2016. He has 52 caps for the national side.

“They are the latest newcomers to an overhauled panel from the line-up that finished third in the Netherlands last season with coach Paul van Ass returning to the club in style,” the club said in a statement.

Incidentally Van Ass is a former coach of the Indian team. The Dutchman had an eventful tenure of few months with India.

He was appointed in 2015 on a three-year contract but was forced out within months after a bitter public spat with the then Hockey India President Narinder Batra.

Van Ass had stated that he was fired from the job for coming in the way of Batra berating players for their performance after a match.