India vs West Indies: ‘Working on my reflexes’ – Shikhar Dhawan trains hard ahead of Windies tour 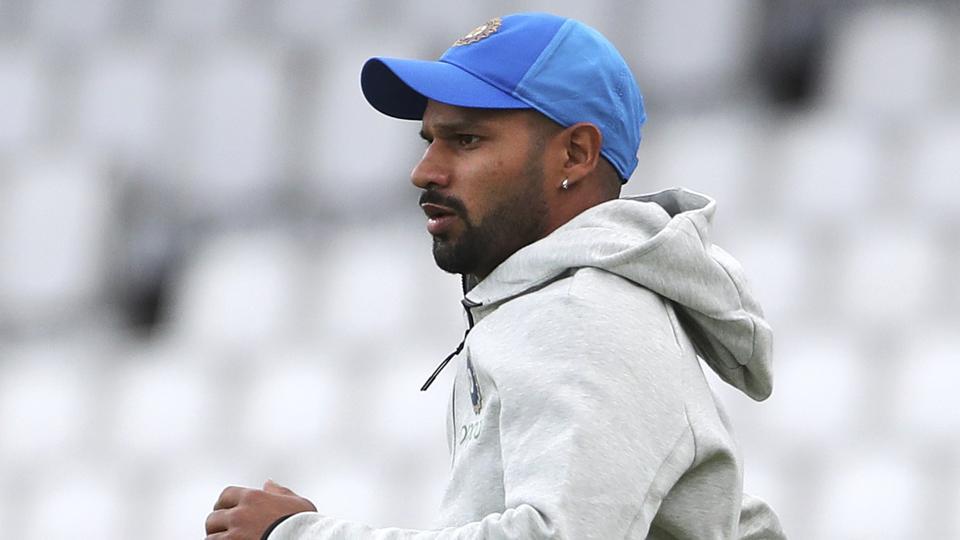 Opener Shikhar Dhawan was pictured sweating it out during a training session as he tries to get back to full fitness ahead of India’s upcoming tour of West Indies starting August 3. India are scheduled to play three T20Is, three ODIs and two Tests against Windies.

Also Read: At 19-20, we weren’t even half the players: Kohli lauds 3 India youngsters

Dhawan was injured during India’s World Cup group stage match against Australia and was sent back home after it was revealed he wouldn’t be able to recover in time. Dhawan uploaded a video on social media where he was seen working on his reflexes with the help of a trainer and his post read: “Working on my reflexes! Let’s see who can guess my accurate reaction time?”

View this post on Instagram
Working on my reflexes! Let’s see who can guess my accurate reaction time?
A post shared by Shikhar Dhawan (@shikhardofficial) on Jul 23, 2019 at 4:35am PDT
Dhawan was ruled out of the World Cup after the Indian opener was hit on his left hand by a Pat Cummins. The selectors, however, seem to be content with his recovery and the southpaw has been named in the ODI and T20 squads for Windies tour.

Also Read: Sourav Ganguly ‘surprised’ by omission of this player for Windies tour

The T20 squad also saw the inclusion of some new faces – Navdeep Saini, Rahul Chahar and Shreyas Iyer – with fast bowler Jasprit Bumrah and all-rounder Hardik Pandya being rested. The other big exclusion from the T20 squad was all-rounder Kedar Jadhav who did not have a great outing during the recently concluded World Cup.