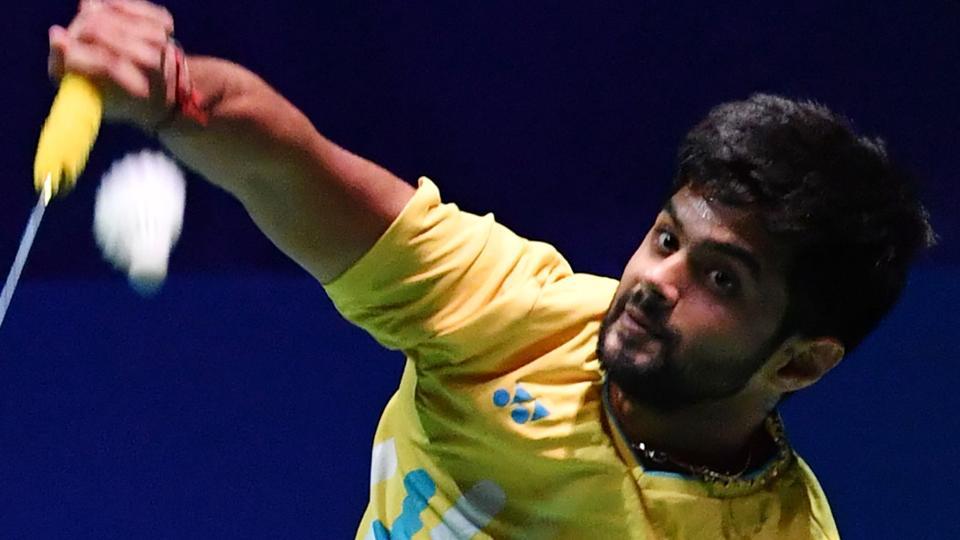 Indian shuttler B Sai Praneeth continued with his good form as he advanced to the semifinals of the Japan Open badminton tournament after an easy win over Indonesia’s Tommy Sugiarto here on Friday. But PV Sindhu’s run at the tournament ended after she lost to nemesis Akane Yamaguchi in the last eight clash

Sai Praneeth recorded a straight game 21-12 21-15 win over Sugiarto in the men’s singles quarter-final match. He next faces top seeded Japanese Kento Momota in the semifinals. Praneeth hardly broke a sweat as he just took 36 minutes to wrap up the match.

The unseeded Indian led almost all through the first set after 1-1 and the former World Championships bronze medallist Indonesian was playing a catch-up game.

The second game was a bit closer but Sai Praneeth led from the start to the end though not more than four points separated the two before the Indian reeled off three consecutive points from 18-15 to win the match.

Meanwhile, Sindhu once again faltered at the business end of a tournament as she went down 18-21, 15-21 to Japan’s Akane Yamaguchi. In the first game, Sindhu had a lead of 12-7 but Yamaguchi came out furiously after that and clinched the game by 21-18.

The second game witnessed a score of 6-6 but from there onwards, Yamaguchi dominated Sindhu throughout and secured an easy 21-15 win.