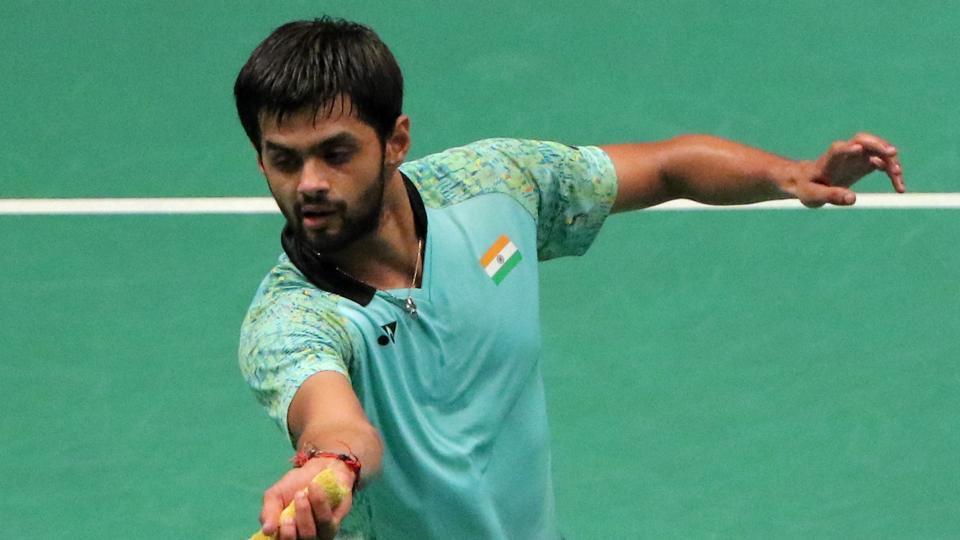 Indian shuttler Sai Praneeth was knocked out of the Japan Open on Saturday as he lost his semi-final match against Japan’s Kento Momota 18-21, 12-21.

The 26-year-old had defeated Indonesia’s Tommy Sugiarto 21-12, 21-15 in the quarter-final match on Friday. However, Praneeth failed to carry forward his winning momentum as he lost the match in straight sets.

Shuttler PV Sindhu was knocked out from the Japan Open on Friday as she faced an 18-21, 15-21 defeat at the hands of Japan’s Akane Yamaguchi in the quarter-final clash.

In the first game, Sindhu had a lead of 12-7 but Yamaguchi came out furiously after that and clinched the game. The second game witnessed a score of 6-6 but from there onwards, Yamaguchi dominated Sindhu throughout and secured an easy 21-15 win over Sindhu.

Sindhu was defeated by the same opponent in the Indonesia Open’s final and was forced to settle for silver, on July 21, in the tournament.