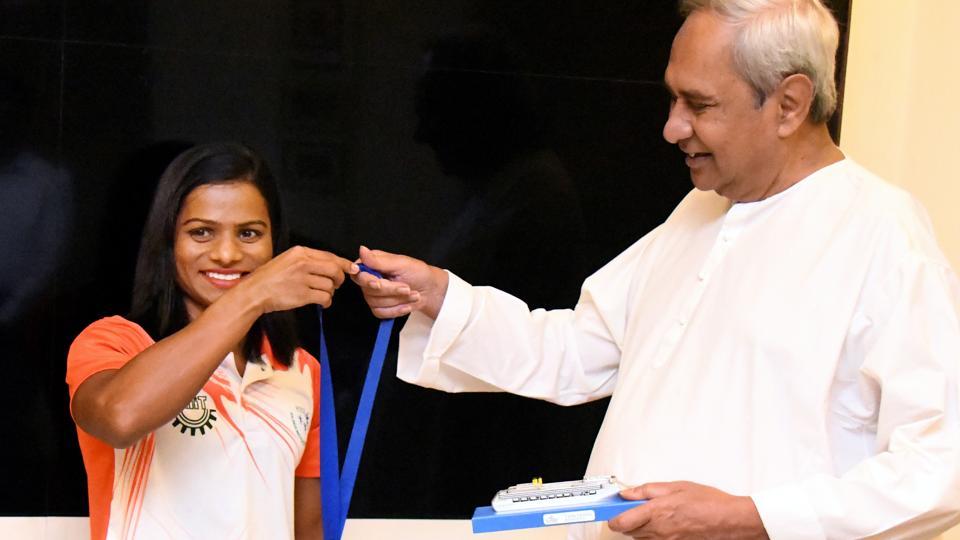 Indian sprinter Dutee Chand’s nomination for Arjuna award and cricketer Harbhajan Singh’s nomination for Khel Ratna award were rejected by the Ministry of Youth Affairs and Sports. “The state governments filed the nominations after the deadline and that is why their names were rejected. Especially in Chand’s case, apart from missing deadline, her medals were also was not in order of ranking. Ministry has asked Athletics Federation of India (AFI) to give the order of ranking for given nominations and she stands at fifth. So her nomination was rejected,” a source in the Sports Authority of India (SAI) told ANI.

While speaking to ANI, Chand said that she met Chief Minister Naveen Patnaik and asked him to resend her file to the Sports Ministry for consideration.

“I met Chief Minister Naveen Patnaik and showed him the gold medal that I won in the World University Games in Napoli and requested him to resend my file. He assured me that he will send my nomination again for Arjuna Award and said you do not worry and prepare for the upcoming competitions,” Chand told ANI.

“As of now Arjuna Award is not missed as the final result is yet to come officially. I got to know that my nomination was filed late that might be because of the elections (general and state assembly) and cyclone Fani,” she added.

“My performance is consistent from 2013. I bagged two medals in Jakarta and now I won the gold medal in the World University Games and I hope that I win more medals for my country in the future,” Chand concluded.