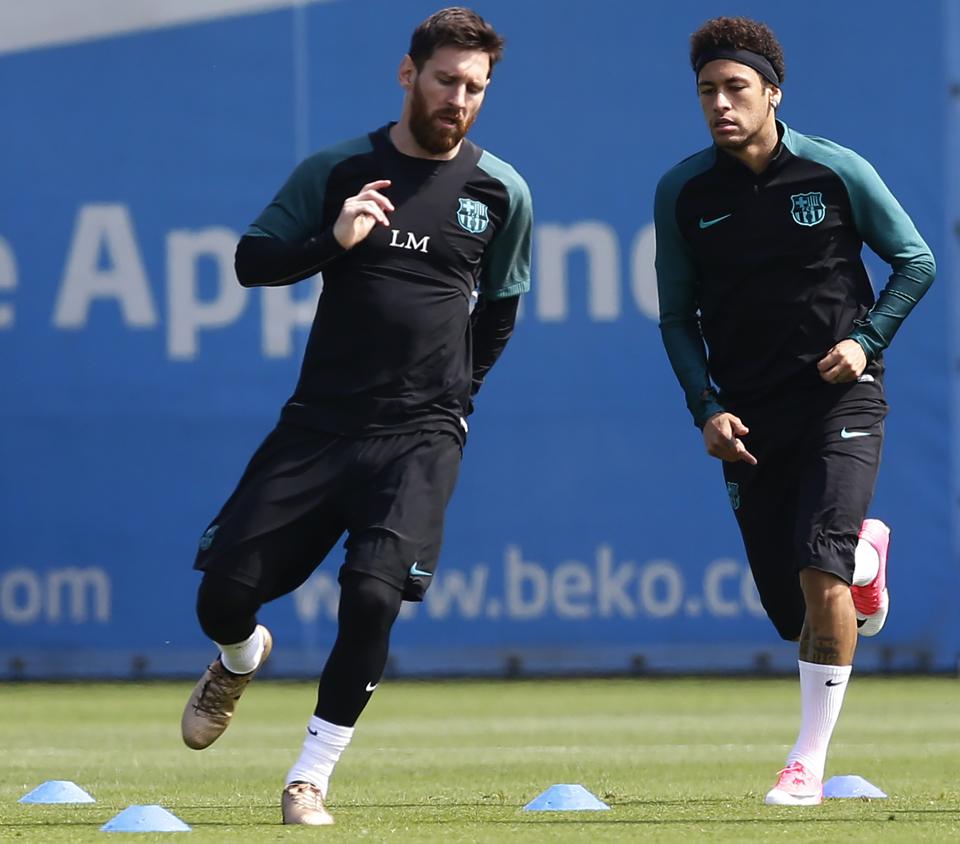 Former Brazil player Edmilson said that after Barcelona star Lionel Messi will retire, Neymar can ‘very well’ take the place of the Argentine player. “Barca will be thinking about Messi’s retirement. He still has a few years left in him, but in three, four or five years, I think Neymar could very well take the place of Messi,” Goal.com quoted Edmilson as saying.

Paris Saint-Germain’s Neymar is speculated to be joining his old club, Barcelona. Neymar hasn’t been in good form at PSG as constant injuries and behavioural issue have hampered his progress.

Edmilson said although Neymar is a great player, he needs to have a good mindset.

“Neymar is a great player, but he has to have a good mindset to play his football. He has had two average seasons combined with injuries and did not have a great World Cup. PSG did win the league but ultimately these are not the best years of Neymar,” he said.

Barcelona have already signed Antoine Griezmann and Edmilson said if Barcelona is planning to sign Neymar then they will have to face a few questions.

“Barca have a host of great players and they will have to decide who plays if they want to bring him back. They have brought in Griezmann, Dembele is still there and so is Coutinho,” Edmilson said.