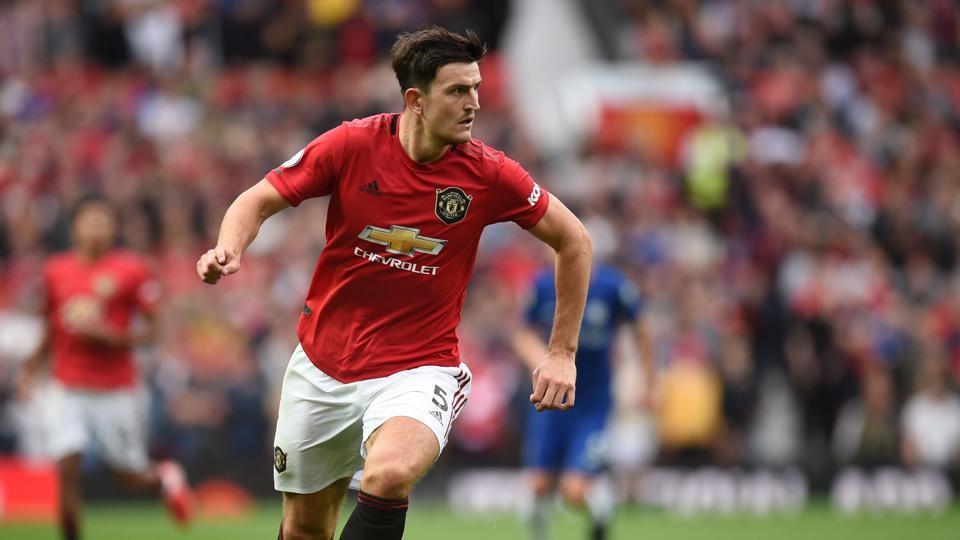 After a chastening few months following Ole Gunnar Solskjaer’s appointment on a permanent basis as Manchester United manager, there is cause for optimism again at Old Trafford after romping to a 4-0 win over Chelsea on the opening weekend of the Premier League season.

Solskjaer insisted ahead of the match that he did not sense the negativity that appeared online from fans in the wake of Thursday’s transfer deadline passing with only three new arrivals in the form of Harry Maguire, Aaron Wan-Bissaka and Daniel James, while no replacement was brought in for the departing Romelu Lukaku up front.

And the Norwegian was initially proved right as all three new boys played their part in a resounding victory, while the wantaway Paul Pogba came to life after half-time and Marcus Rashford and Anthony Martial showed their capability to cope without Lukaku.

United paid a world-record fee for a defender to match Leicester’s demands for Maguire at £80 million ($96.2 million) last week and the hope that the England centre-back can match the transformative impact made by Virgil van Dijk on Liverpool got off to a good start.

United recorded just two clean sheets at home in the league all of last season, and are already halfway to that tally as Maguire marshalled the back line, while at right-back, 21-year-old Wan-Bissaka played with a maturity beyond his years.

“He’s done exactly what we signed him for — his presence in both boxes, his composure and calmness on the ball, and he is a leader,” said Solskjaer of Maguire.

The Red Devils still needed to ride their luck at times. Chelsea twice hit the woodwork in the first half through Tammy Abraham and Emerson Palmieri, but crucially David de Gea also played his part in keeping a clean sheet.

De Gea made a string of uncharacteristic errors towards the end of last season, including against Chelsea in a 1-1 draw in April that realistically ended United’s hopes of Champions League qualification.

Named captain with Ashley Young demoted to the bench to make way for Wan-Bissaka, the Spaniard embraced that responsibility with important saves from Ross Barkley and Emerson to preserve United’s lead either side of half-time.

“He’s contributed on and off the ball today,” said Solskjaer of De Gea’s steadying influence.

The other cloud hanging over United’s summer has been Pogba’s public declarations that he would like a move away from the club.

Despite the transfer window remaining open in Spain until September 2, it is inconceivable United could let the French World Cup winner leave for Real Madrid given their lack of midfield cover.

Pogba has been an infuriating presence for many United fans and coaches over the past three years. With the talent to dominate games, he can too often be a peripheral figure, but showed what he is capable of with two moments of magic to create the final two goals.

A long pass picked out Rashford’s run perfectly for United’s third before he showed both his power and poise to burst through the Chelsea defence before teeing up James for the fourth.

The failure to replace Lukaku and Alexis Sanchez’s loss of form means the pressure is on Rashford and Martial to drastically improve on the 13 and 12 goals they scored respectively last season.

“I’m so pleased for Anthony scoring from five yards after a cross,” said Solskjaer, a clinical striker himself in his playing days, who has emphasised the need for both to spend more time in the box rather than out wide.

The clinical finishing on show from Rashford and Martial proved to be the difference between the sides as Chelsea suffered a humiliating scoreline despite having more shots on goal.

“We made four mistakes and they were clinical in the way they put them away,” said Chelsea manager Frank Lampard after a dreadful start to his reign in charge.