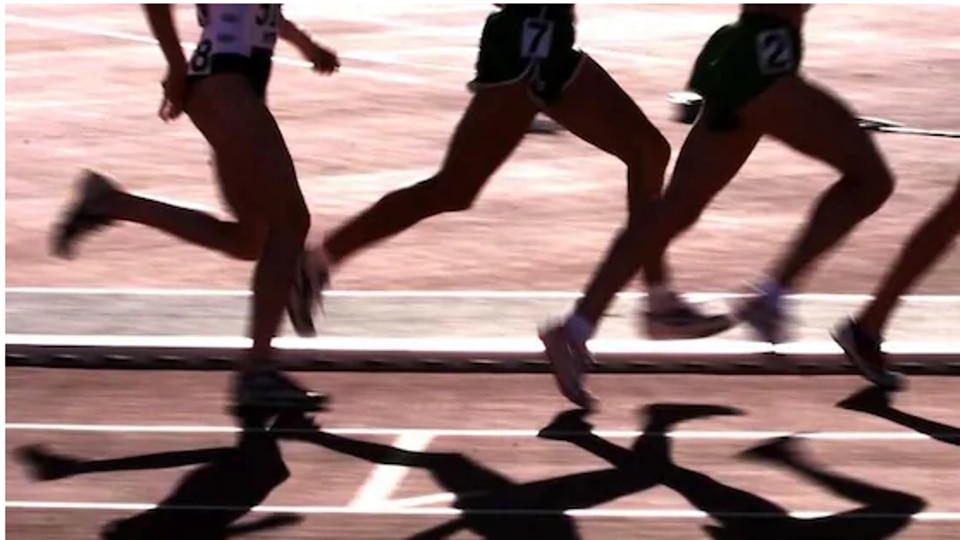 Four Indian athletes—400m runner Nirmala Sheoran, middle-distance runner Jhuma Khatun, discus thrower Sandeep Kumari and shot putter Naveen Chikara—who were on WADA’s radar since early last year, were tested during the 2018 Inter-State Championships, which doubled up as qualifiers for the Jakarta Asian Games, in June. A fifth athlete, long-distance runner Sanjivani Jadhav, was tested during the Bengaluru 10k in May.

The urine samples of all five, tested at the National Dope Testing Laboratory (NDTL), returned negative and they went on to participate in the Jakarta Asian Games.

WADA though sent those samples for further investigation to its accredited lab in Montreal, where all five failed dope tests and were provisionally suspended. The incident brought the efficacy of NDTL into focus and there were apprehensions it could lose accreditation.

An NDTL official clarified, “All the labs have a standard benchmark referred to as ‘minimum required performance’. Some labs have more sophisticated equipment while some don’t. But all follow WADA standard procedures. The Delhi lab also follows it. So, there is no reason to think the lab will lose its accreditation.” said the official.

According to the official, who is not authorised to speak to the media, “the Delhi lab can detect steroid levels of 2ng/ml, while the Montreal lab could detect lower concentrations, which is why the five Indian athletes tested positive on retesting.

“The above case points to micro-doping where athletes take small doses to evade NADA. We are upgrading and soon we will have equipment to catch athletes indulging in micro-doping.”

With WADA announcing in May that revised International Standard for Laboratories (ISL) will come into effect from November this year, NDTL has already begun the process of upgrading its equipment.

PL Sahu, director NDTL, said, “The equipment is expensive and we have procured one machine. The procees to upgrade is on and soon we’ll have a modernised system.”