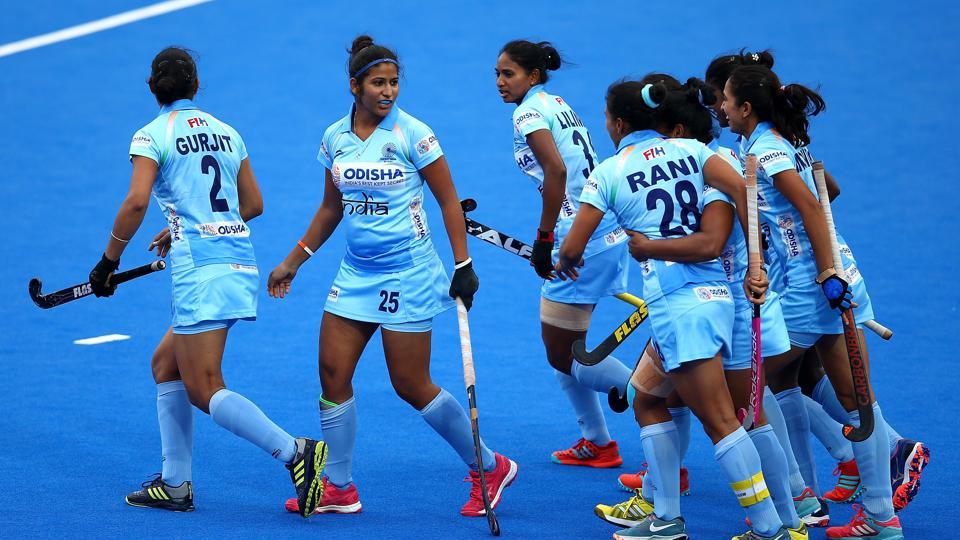 Brimming with confidence ahead of the Olympic Test event, the Indian women’s hockey team captain Rani Rampal and her male counterpart Harmanpreet Singh said their respective teams are capable of beating any side in the world and will not be intimidated by high-ranking opponents. The Olympic Test Event starts from Saturday at the Oi Hockey Stadium and both the Indian men’s and women’s teams will be in action.

The world No.5 men’s team is top-ranked at the Olympic Test Event and will be up against World No. 8 New Zealand, World No. 12 Malaysia and World No. 16 Japan.

The side being led by Harmanpreet is without a few experienced players who have been rested for the tournament and the team will bank on the likes of the captain and his deputy Mandeep Singh for inspiration.

“We have a great opportunity to test a younger bunch of players in the matches against Malaysia, Japan and New Zealand. They are good teams to play against and we are now adjusting well to our chief coach’s ideas,” Harmanpreet said.”It will be a good test for us but we are well-prepared and will go into every match with the intent to win it. It is a huge responsibility to have been given the captaincy, and I am looking forward to stepping up and delivering for the team,” added the 23-year-old.

The world No.10 women’s team will endure a comparatively tougher campaign as they face World No.2 Australia, World No.11 China and World No.14 Japan.

The biggest competitor for the side will be the highest-ranked Australia, who they have not faced since the 0-1 loss in the semifinal of the Commonwealth Games last year.

However, Rani believes that facing a big team before they take part in the FIH Olympic Qualifiers later this year will help her side in preparing well for the bigger challenges ahead.

“We have a great challenge in front of us at the Olympic Test Event, but we are pretty confident of doing well…it will be a tough tournament, but we know we can beat any team in the world,” she said.”We have prepared well together as a unit, and the upcoming tournament will also help us with exposure against good teams,” added Rani ahead of their first match against hosts Japan on Saturday.