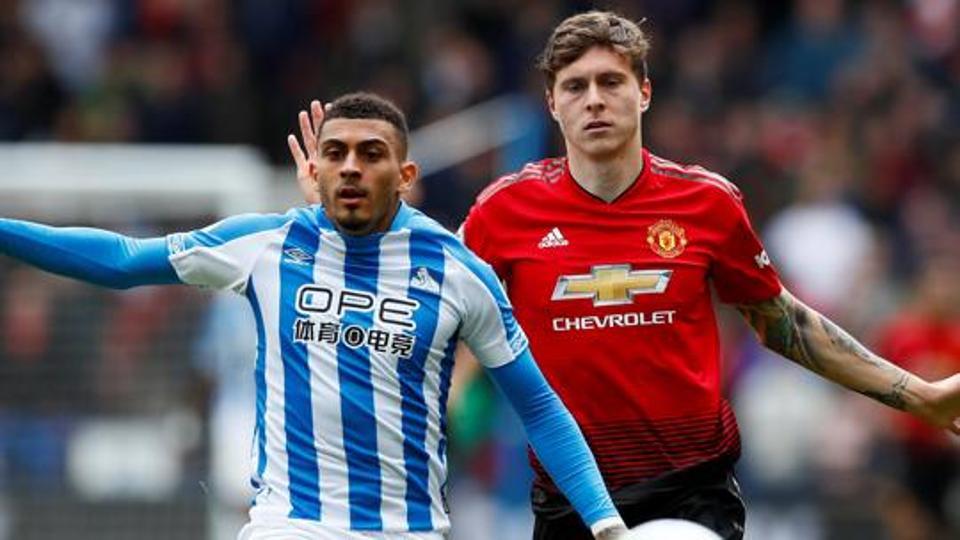 Manchester United coach Ole Gunnar Solskjaer wants Victor Lindelof to partner Harry Maguire all season at the heart of his defence, casting a shadow over the long-term futures of England defenders Phil Jones and Chris Smalling at Old Trafford. Maguire is expected to shore up a defence that conceded 54 Premier League goals last season after becoming the world’s most expensive defender following an £80 million ($97 million) move from Leicester.

But Lindelof, after some unconvincing moments earlier in his United career, has emerged as the obvious man to partner Maguire, finding a new level of fitness and consistency that has impressed his manager.

“I hope Victor and Harry don’t give me a reason to change. No injuries, suspensions or lack of concentration,” said Solskjaer, after the new partnership flourished in a 4-0 victory over Chelsea on the opening weekend of the Premier League season.

“They can both play, they read the game really well. Of course, Harry with his presence in the box, it’s great for any centre-back to have that presence next to them. I’m sure Victor will enjoy that.” Injury to Eric Bailly, who could be out for the rest of the calendar year with a knee problem, might have presented veterans Jones and Smalling with a pathway back into first team contention.

But Solskjaer, surprisingly, left both off the bench against Chelsea, selecting 21-year-old Axel Tuanzebe, who spent last season on-loan at Aston Villa, on the bench.

“Pre-season was a great chance for Axel to show what he’s capable of next to our players,” said Solskjaer.

“He probably impressed me more than I expected. That’s why he’s on the bench. He can slot in midfield and right-back as well, so he’s able to play different positions.” Solskjaer also has Argentina international Marcos Rojo in his squad although United have made little secret of their desire to sell him prior to the transfer window closing across Europe on September 2.

– One too many centre-backs –

Jones and Smalling have signed new long-term contracts with United within the past year – until 2023 and 2022, respectively – but Solskjaer is putting his faith in the ball-playing abilities of Maguire, Lindelof and Tuanzebe.

“We want to play out from the back but we’ve got good centre-backs around as well. Axel is knocking on the door, he wants to play.

“Then again, Rojo, Smalling, Jones, Axel, they all want to be part of that. There’s competition for those places.

“They’re all quality centre-backs and I know that we will need quite a few of them. Of course, Eric’s injury means that at the moment I’ve got six fit ones, which is maybe one too many to keep everyone involved.” The United manager also hinted 17-year-old striker Mason Greenwood will have a prominent role this season with the departure of Romelu Lukaku and rumours linking Alexis Sanchez with a move to join the Belgium forward at Inter Milan.

When asked which of his first-choice strikers, Marcus Rashford or Anthony Martial, was the better natural finisher, Solskjaer opted for Greenwood.

“They’ve still got a way to go because Mason’s more of a natural finisher than them two,” said the Norwegian.