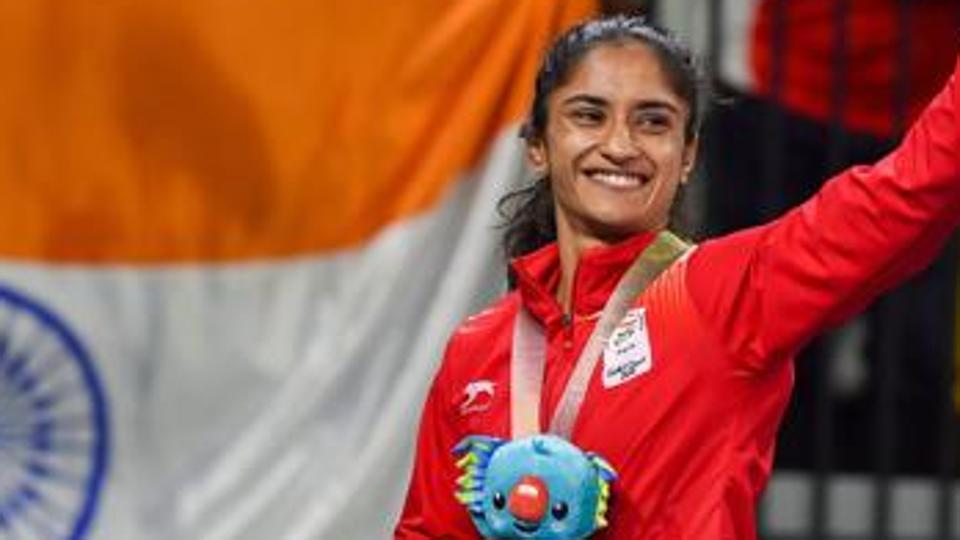 India shuttler PV Sindhu recorded a stunning comeback win over World No.2 Tai Tzu Ying to enter the semi-final of BWF World Championship in Basel on Friday. Sindhu lost the first game but won the next two to enter the last four of the competition. The fifth seed Indian edged her opponent from Chinese Taipei 12-21, 23-21, 21-19 in 71 minutes to seal a place in the next round.

Sindhu, who won back-to-back silver medals in the last two editions of the prestigious tournament to go with two bronze, edged past former world no 1 Tzu Ying 12-21 23-21 21-19 in a pulsating quarterfinals contest.

The 24-year-old, who is also an Olympic silver medallist, will take on the winner of the match between China’s Chen Yu Fei and Denmark’s Mia Blichfeldt in the semifinal on Saturday

Earlier, Olympic bronze medallist Saina Nehwal crashed out of the tournament after suffering a three-game loss to Mia Blichfeldt of Denmark in the pre-quarterfinals. Saina boasts of a silver (in 2015 Jakarta) and a bronze medal (2017 Glasgow) to her credit at the World Championships.

Teen sensation Gauff eyes next act at US Open
US Open 2019: Sumit Nagal qualifies for main draw, to face Roger Federer in first round