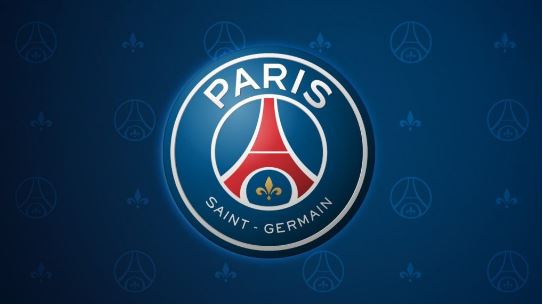 It is understood that discussions between both camps, have been going on for a while now.

Two other potential buyers are in talks with Leeds, but QSI have an advantage, because of a relationship with owner Andrea Radrizzani.

Radrizzani and the PSG and QSI president, Nasser al-Khelaifi, have been very close friends for years.

Some of the reasons behind the delay over the takeover, include uncertainty over Brexit, the current difficult situation at beIN Sport and for Qatar diplomatically in general.

Football:celebration Galore with Conte as Inter Milan bounces back
Ballon D’ Or 2019: Mikel Names Player That Can Win Award