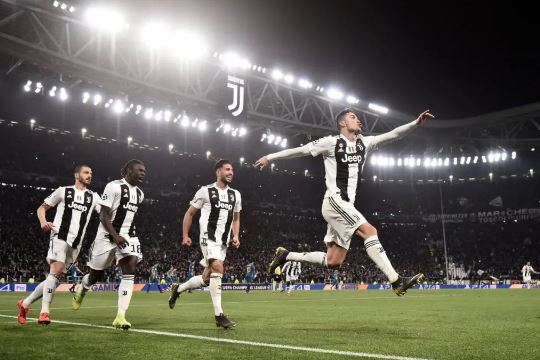 Iweru scored a 94th minute winner for young Old Lady after Atletico had taken the lead earlier on through Alberto Salido.

Pablo Moreno made it 1-1 for Juve in the 78th minute before Iweru pounced on a pass from Elia Petrelli to beat goalkeeper José Saldaña to put the Italians ahead.

He also scored Juventus’ 2-1 loss to Lokomotiv Moscow in their third group game last month. The Nigerian starlet now has 2 goals to his name in UYL.

Juve have now qualified for the second round of the competition with a game to spare.