U.S. Open still on, but USTA cancels other events 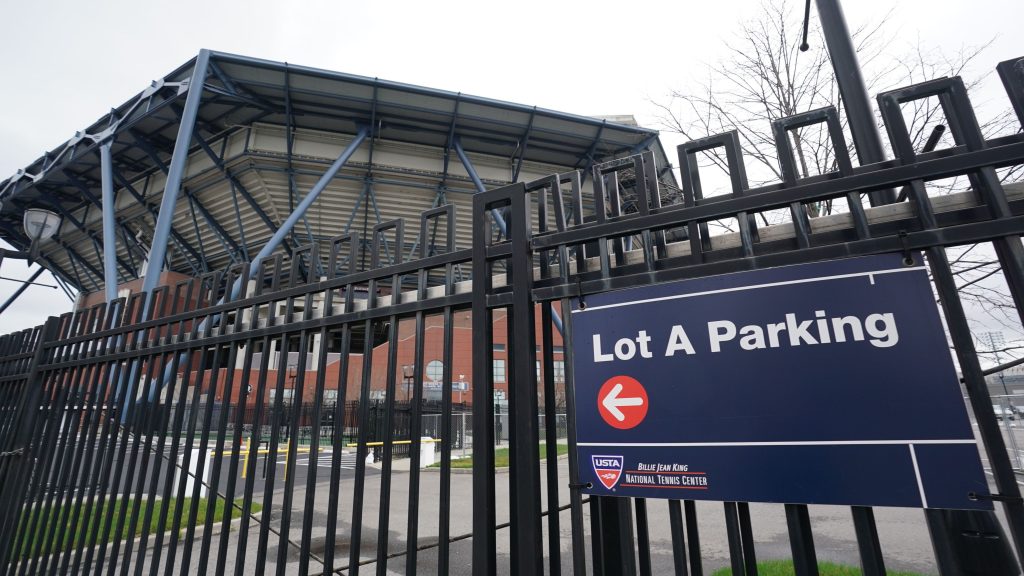 The U.S. Tennis Association has canceled several amateur events scheduled in August because of the coronavirus pandemic but is still planning to hold the U.S. Open starting Aug. 31.

USTA National Championships in certain junior age groups for singles and doubles are being scrapped.

The USTA says “there was an inherent risk associated with hosting large numbers of individuals at one site, at one time, and would make risk mitigation difficult.”

The group says the sort of COVID-19 testing and universal housing planned for the U.S. Open “would logistically and financially be incredibly difficult to create” at these national events.

All sanctioned tennis has been suspended since March because of the pandemic. Competition is scheduled to resume in August.