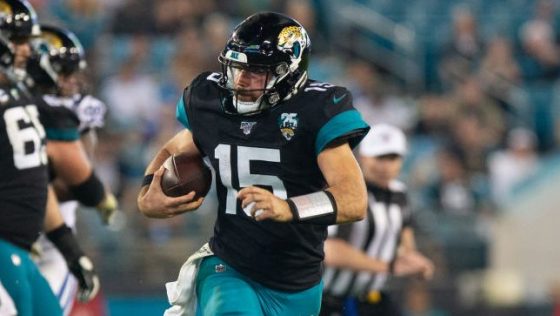 Jaguars head coach Doug Marrone said on Monday that he expected quarterback Gardner Minshew‘s stay on the reserve/COVID-19 list to come to an end soon and he was proven correct on Tuesday morning.

Minshew and Wingard went on the list on the same day. They live together and wide receiver Michael Walker, another roommate, remains on the COVID-19 list.

The Jaguars have placed 12 players on the list since players began reporting to camp. That’s the most of any team in the league, which head coach Doug Marrone called “bad luck” on Monday. Seven of the 12 players have subsequently been activated from the list.

In addition to those moves, cornerback D.J. Hayden has been activated from the physically unable to perform list.