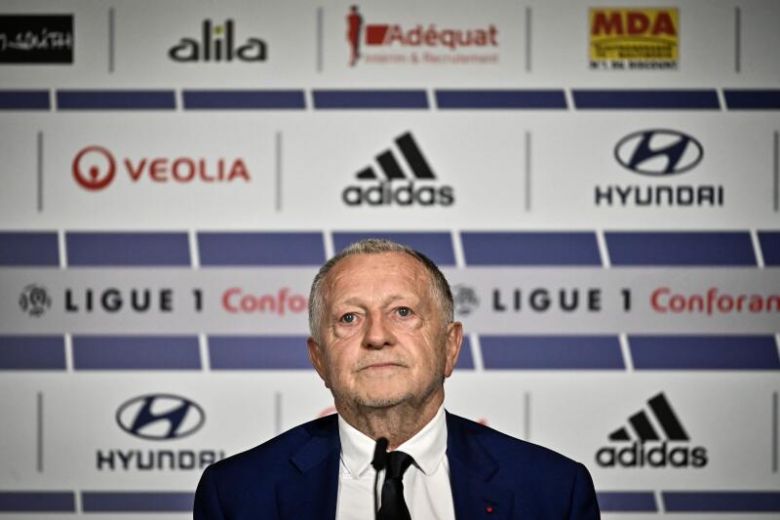 LYON (AFP) – Two days after his club eliminated Juventus in the Champions League, Lyon president Jean-Michel Aulas returned to his grievance over the early end of the French league, saying he “would not forgive”.

In an interview published on Sunday (Aug 9), he told Lyon daily Le Progres that the decision to halt the 2019-20 Ligue 1 season was “a profound injustice” and “an absolute scandal”.

“We’re in seventh place with 10 games to go,” he said. “There were still 30 points at stake. This stop is an absolute scandal.”

When the league was halted because of the coronavirus pandemic, Lyon were nine points behind Lille, who took the last Champions League place and one point behind Reims, who gained the last guaranteed Europa League spot.

After losing the League Cup final on penalties to Paris Saint-Germain on July 31, Lyon’s only chance to play Europe next season is to win the Champions League. They kept their hopes alive by edging out Juventus on away goals to reach the last eight and play Manchester City in a one-off quarter-final on Aug 15 in Lisbon.

“There’s still a one in a million chance, so we have to play it. It’s a difficult route. We have to play Manchester City who have just eliminated Real Madrid,” he said. “Only a big stroke of luck can overturn (this) injustice.”

Aulas said: “The league has done everything wrong.

“They did not have the right, when there was so much at stake, to stop a league when others did not stop. It’s a profound injustice and I won’t forgive it.

“The wound is still there,” he said. “We are very angry.”

Related Story
Football: French League to take out loan due to coronavirus pandemic

He estimated that the early end to the league had already cost his club €100 million (S$161.8 million) with further losses to come.

“Because if we’re not in Europe, we’ll lose another €80 million, and that’s terrible for a club. There have been colossal mistakes by the league,” he said.