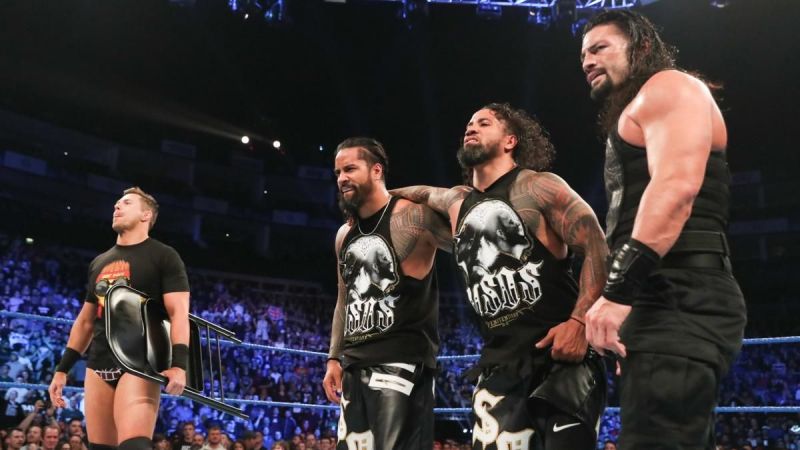 the shows at the WWE  are generally good, but when the breaking story from last night’s show is how R-Truth got accidentally shipped off to LA, viewers are bound to change channels throughout the episode’s entirety. 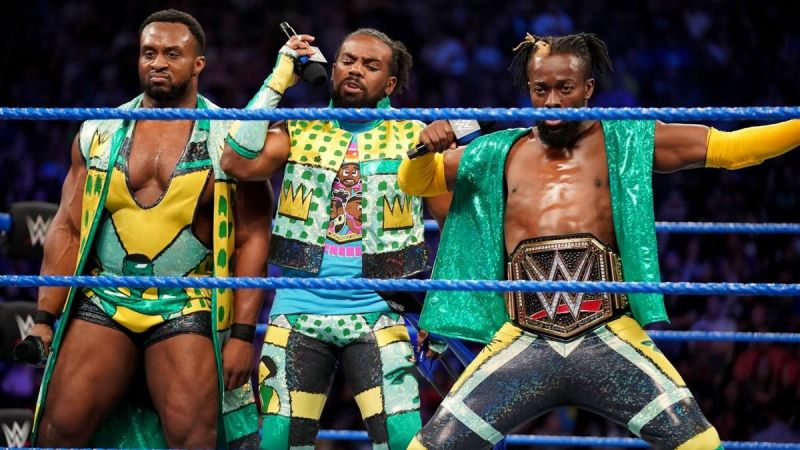 Brock Lesnar’s sporadic appearances fuels ratings for the Universal Championship scenario on RAW, but when it comes to the WWE Championship on SmackDown Live, is Kofi Kingston commercial enough to hook viewers in on a consistent basis?

R-Truth’s shenanigans (no matter how good they may be) receive more views than Kofi Kingston’s segments every week.

On top of that, WWE has more or less decided to play it safe when it comes to booking the WWE Title feuds since after this year’s WrestleMania.

But it is what it is. There is nothing particularly awful or atrocious about SmackDown Live, in fact, the episodes are quite decent, but they often keep a mark because of relatively safe booking in recent times.

Nevertheless, here are a few interesting observations you may have missed during this week’s edition of SmackDown Live.

WWE Extreme Rules Live Streaming: When and Where to Watch, Live Coverage on TV and Online