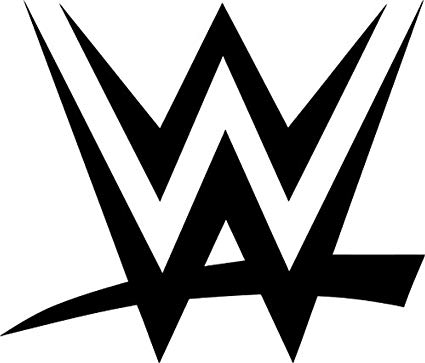 Brock Lesnar is one of the most dominating superstars in the history of the WWE. He has won numerous championships in professional wrestling while breaking the legendary streak of the The Undertaker. Lesnar isn’t just a professional wrestler as he stepped inside the Octagon in the UFC and managed to capture the heavyweight title over there. He has courted both the companies on several occasions and almost left WWE last year to renew his fighting career.

Lesnar (5-3 MMA) was rumoured for a return match with the then-UFC Heavyweight champion Daniel Cormier. He had a confrontation with Cormier at UFC 226 last year as he stepped inside the Octagon after the main event. But in a turn of events, it was confirmed by Dana White this year that Lesnar had retired from fighting after some reported problems with the payout.

However, former Olympic Gold Medallist and WWE Hall of Famer Kurt Angle has commented that Lesnar might still return to the UFC. Angle said that only a fight with UFC Light Heavyweight champion Jon Jones interests Lesnar.

“I know he said that he’s retired,” Kurt Angle on The Ariel Helwani Show.

“The one fight he wants, and I don’t know if it’s ever going to happen, but he wants to go up against Jon Jones.”

Jones was quick to respond to the interview as he mentioned that Brock was too slow for a fight with him on Twitter while saying that Lesnar doesn’t want a fight with him.

Lesnar last competed inside the Octagon in 2016 when defeated Mark Hunt by unanimous decision at UFC 200 in July, 2016. However, the result was changed to a no contest after it was found that Lesnar tested positive for a banned substance clomiphene.

Lesnar is one of the most marketable UFC fighters to ever step foot in the Octagon. He has headlined several top-grossing PPVs. He had won the UFC heavyweight title in 2008 when he defeated Randy Couture by a second round TKO.

After Goldberg and Shawn Michaels, WWE Hall of Famer Edge to also come out of retirement?
What is the salary of WWE Superstars?