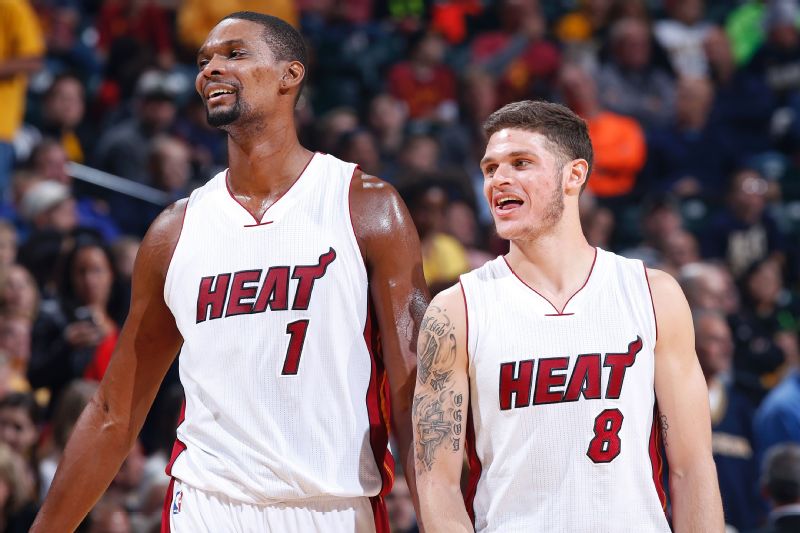 In the days following Kevin Durant’s announcement that he was leaving the Warriors for the Brooklyn Nets in free agency, more is coming to light about what possibly drove him to that decision.

There have been reports that Durant never felt properly acknowledged in the Bay Area, particularly in comparison to Steph Curry. Also, we learned Durant reportedly didn’t see eye-to-eye with Warriors coach Steve Kerr.

Who knows how much of any of that is actually true. We’re in the spin stage now. Everyone has a different agenda.

Those same grains of salt should be factored into another report: That the way in which Golden State learned of Durant’s decision surprised Curry and rubbed the Warriors the wrong way.

On the day Durant announced his decision, Curry flew straight from Shanghai, China to New York to meet with KD. It had previously been reported that Curry’s intention was about “respect”, rather than recruiting. But now, there’s a conflicting report.

On the latest episode of The Bill Simmons Podcast, Simmons conveyed that Curry was under an entirely different impression.

“The Warriors still feel like they have a puncher’s chance to get him,” Simmons said, “enough that Curry is going to fly back from Shanghai to New York and land on Sunday night, right after free agency starts, and he has this determined time with KD to just talk with him and put a bow on everything. “Either, ‘Hey man, here’s how we feel about you,’ and convince him to stay, and if Durant’s not gonna stay they’ll talk about that.”

However, Curry reportedly never got that opportunity.

“About an hour before the plane lands, all of a sudden it’s KD is gonna be announcing on his Instagram that night, all this stuff and Curry’s like, ‘What’s going on?'” Simmons continued. “And then it gets announced he’s signing with Brooklyn. Curry’s plane hasn’t landed yet. He lands and decides to do the dignified thing and he goes to meet KD anyway, basically to say goodbye to him.

“But, from what I’ve heard, the Warriors took that personally.”

If that’s what went down, and if the Warriors truly did take it personally, we’ve yet to get any sort of obvious indication. Quite the opposite, actually. Teams typically don’t retire the jersey number — even unofficially — of a player that just spurned them, particularly in the fashion that Simmons reported.

So, around and around we go. This ride isn’t coming to a stop anytime soon.

The CATS AND DOG CO- EXISTING James Harden, Chris Paul spent much of last season
DeMarcus Cousins May Be the Biggest Loser of NBA Free Agency