Andy Murray confident of return to top of men’s tennis 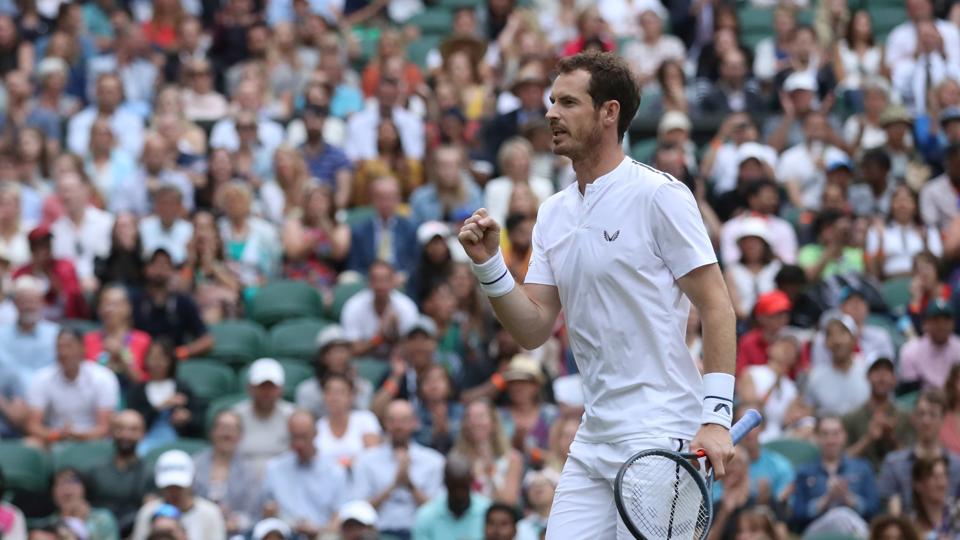 Former world number one Andy Murray has been buoyed by his return to tennis after career-saving hip surgery and is confident he can retake his place among the men’s elite.

The 32-year-old, who has been playing doubles since his return from hip resurfacing surgery in January, had said ahead of the Australian Open that his career was likely over as he struggled with severe pain.

“I know how bad I felt in Australia and how bad I felt the last year that I played singles here, and I feel better now than I did then,” Murray said in comments published in The Times on Monday.

“So if physically I can get back to a good level, my tennis is still fine. I’m sure that tennis-wise, I will be able to keep up with guys.”

More male players aged 30 and over have advanced to the fourth round at Wimbledon than under 30, and the Scot said he did not feel there was anything to stop him from reforming the ‘Big Four’ with Roger Federer, Rafa Nadal and Novak Djokovic.

“A lot of the same guys are still there,” Murray added.

“I don’t feel that the game has moved on and I won’t be able to get back. Why not?

“If someone can give me a reason why I shouldn’t be able to compete again, then I would listen to it, but so far I haven’t really been given one.”

Murray won the doubles title with Feliciano Lopez at Queen’s Club in his return to competitive tennis late last month and entered the doubles and mixed doubles, where he is partnering American great Serena Williams, at Wimbledon.

He said at Queen’s that he had not targeted a return to the singles court at the U.S. Open in New York from Aug. 26-Sept. 8 as he was “going to go at my own pace”.

Murray added on Monday that he was just enjoying being back on court and looking forward to his second-round match with Williams against Fabrice Martin and Raquel Atawo on Tuesday.

“Sometimes doubles does get pushed back and it’s not always the first event on the schedule, so you have to expect that to happen.”