Kevin Pietersen gives his prediction for World Cup 2019 semi-finals, reckons India and England to come out on top 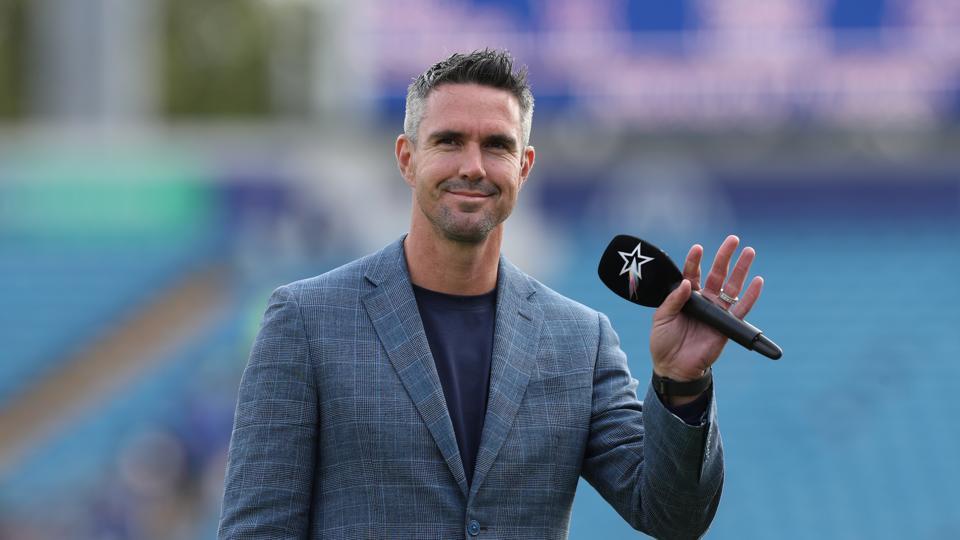 Only 3 matches are left in the 2019 World Cup as it heads down to its business end. India, Australia, New Zealand and England are the only teams left in the World Cup and will fight it out among themselves in a bid to be crowned the champions. Team India will face the Kiwis in the first semi-final while the Aussies will take arch-rivals England. The mouth-watering clashes have already divided the fans while the pundits have started picking out their favourites.

The Ashes rivalry will be rekindled where Australia and England lock horns with each other at the Edgbaston Cricket Ground on Thursday (July 11). Before the awaited clash, former England captain Kevin Pietersen has given his prediction for the final that will take place on July 14th at the iconic Lord’s Stadium.

Pietersen reckons that England will defeat Australia while India will overcome New Zealand in the other semi-final. Then hosts England and India will fight it to determine the winners of the biggest cricket prize in the world. Here’s what Pietersen tweeted:-

21K
1:24 PM – Jul 6, 2019
Twitter Ads info and privacy
2,412 people are talking about this
Old Trafford Cricket Ground in Manchester will host India and New Zealand in the first semi-final. Virat Kohli and Kane Williamson will renew their rivalry which started in the U19 World Cup in 2008 where they were the opposing captains.

READ | Ahead of clash with India, New Zealand issues warning to Virat Kohli and team

Meanwhile, Australia will be coming into the match on the back of a defeat to South Africa in their last round robin match. They will be vary of a strong England side who have found their form in the crucial stages with players like Jason Roy, Jonny Bairstow, Joe Root, Ben Stokes and Jofra Archer in top form.