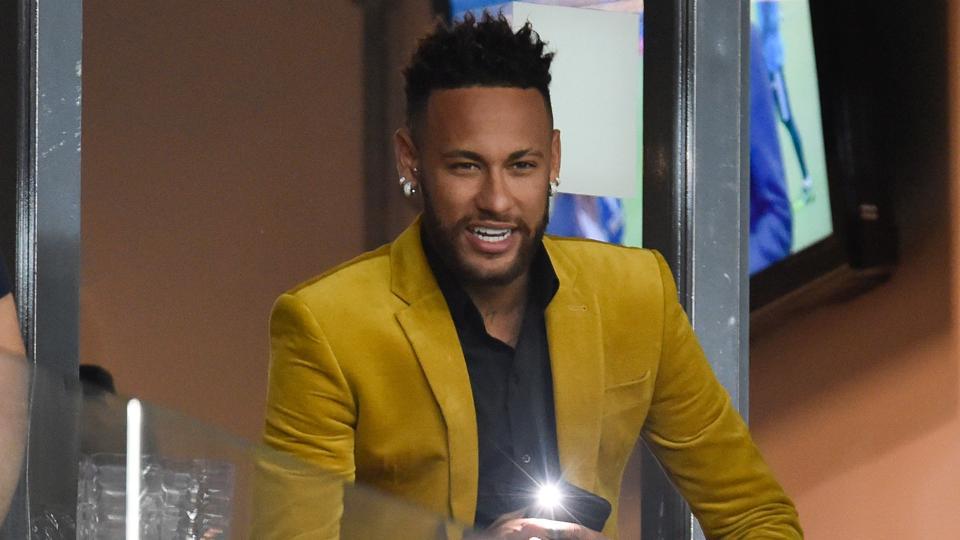 “I will surely remind Kane when we meet tomorrow [at the toss],” said Kohli, eyes as wide as his grin. “It’s a really nice memory and we’ll both feel good knowing that neither of us could have anticipated that one day this would happen.”

Plenty of water and runs have flown under the bridge between Malaysia and Manchester. Kohli and Williamson have become era-defining batsmen and undisputed modern-day greats. They have not only experienced playing in World Cup semi-finals in the past, but also winning (Kohli in 2011, Williamson in 2015) and losing (Williamson in 2011, Kohli in 2015).

Kohli and Williamson would have both expected their teams to make the knockout stage once again when they first arrived in England some seven weeks ago. But India’s captain enters the match at Old Trafford with a distinct advantage over his Kiwi counterpart: Williamson’s New Zealand have experienced a hat-trick of losses going into the semi-final while Kohli’s India have ended up on top of the group stages with just one defeat in eight matches.

The winning habit appears to have had a good effect on Kohli, who seemed more relaxed than usual on Monday during his pre-match press conference.

“When we learned that we had topped the group [after Australia’s loss to South Africa], we were really happy also because it is only an hour’s journey from Leeds to Manchester by bus, as compared to three hours to Birmingham,” said Kohli. “The mood is great. Everyone is very relaxed, very confident. It’s been a long tournament, a lot of hard work, a lot of intense games. So yeah, we are really, really happy that we’ve made it to the semis. Now, there’s only opportunity that lies in front of us, and everyone is very excited for it.”

Williamson was comparatively less chirpy when it was his turn behind the microphones, perhaps understandably given that New Zealand have felt the slope get slipperier as they’ve come closer to the summit. But the Kiwis have a slender thread to hang on to – they beat India while wearing their 2019 World Cup jerseys in the warm-up just before the tournament began; and it’s hard to say what would have happened had rain not washed away their group game in Nottingham, where Kohli and Williamson had gone as the only two unbeaten captains in the tournament at that point.

Rain could be a factor again when India and New Zealand meet at Old Trafford on Tuesday, but a repeat of Nottingham is unlikely.

With the bat, Williamson has had a slightly better World Cup than Kohli so far — two hundreds and a fifty versus five half-centuries — and once his runs dried up in the second half of the World Cup, so did New Zealand’s wins.

While New Zealand rely heavily on Williamson, Kohli was asked if India have similarly been depending too much on Rohit Sharma, who has struck a record five hundreds in the tournament so far. But the question was posed with a twist: Does he, Kohli, miss being the man to score the hundreds?

“No, not at all,” Kohli replied. “It’s been a different kind of role that I’ve had to play in this World Cup and, as the captain of the team, I have been open to playing any kind of role that the team wants me to.”

Then he winked and added: “I hope he [Rohit Sharma] gets two more hundreds so we can win two more games.” In other words, allow Kohli to walk away with the grand prize after defeating New Zealand in the semis — like in the Under-19 World Cup 11 years ago.