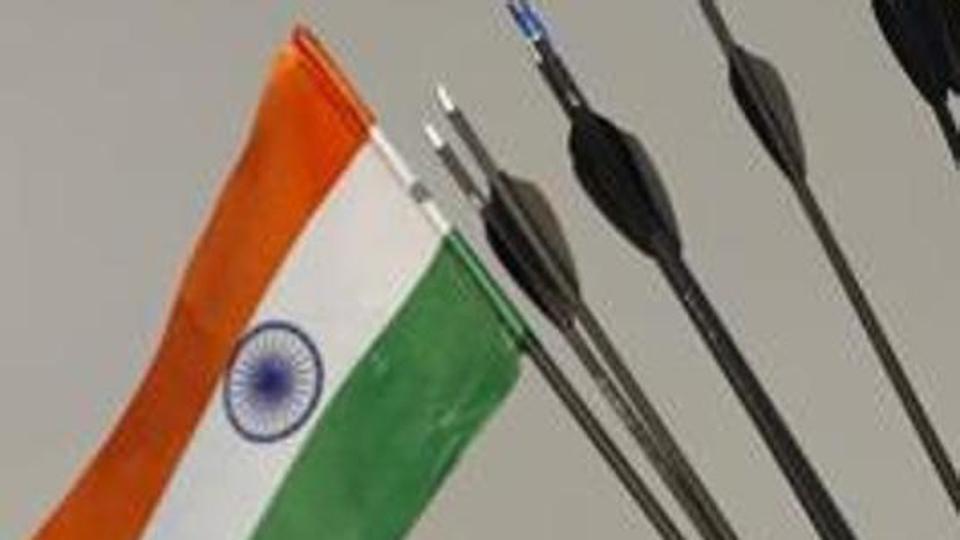 The Supreme Court on Monday dismissed the plea of one of the factions of the Archery Association of India (AAI) for recognition, dealing a blow to hopes of finding a solution to the deadlock before the July 31 deadline set by World Archery.

If a solution is not found in the next three weeks, which looks improbable, World Archery will suspend the Indian body and not allow Indian archers to compete in international competitions.

The AAI faction led by Arjun Munda, Union minister for Tribal Affairs, and secretary-general Varindra Sachdeva had said in their plea that since their faction had the majority, they should be allowed to run the affairs.

But the Apex Court, according to Sachdeva, “has directed us to approach the Delhi High Court”.

“We don’t know how long it’ll take to resolve the issue. But it looks certain that we’ll miss the July 31 deadline,” said Sachdeva.

The other faction is led by retired IAS officer BVP Rao while Maha Singh is the secretary-general.

However, the Indian Olympic Association had sent an observer, Cycling Federation of India secretary-general Onkar Singh, to the elections held in Delhi and subsequently given recognition to the Sachdeva faction.

Former government observer for archery Sanjeeva Singh expressed dismay over the developments, “The Archery Association of India will certainly be suspended and this will hamper our Tokyo Olympics preparations. India will not be allowed to compete in the Asian Championships — an Olympic qualification event — at Bangkok in November.”

While the men’s recurve team bagged an Olympic quota at the World Championships in Netherlands last month, they have a bright chance of clinching quota places in mixed and women’s team events.

In June, World Archery had sent its vice-president, Kazi Uddin Ahmed Chapol as mediator, but he too could make little headway.