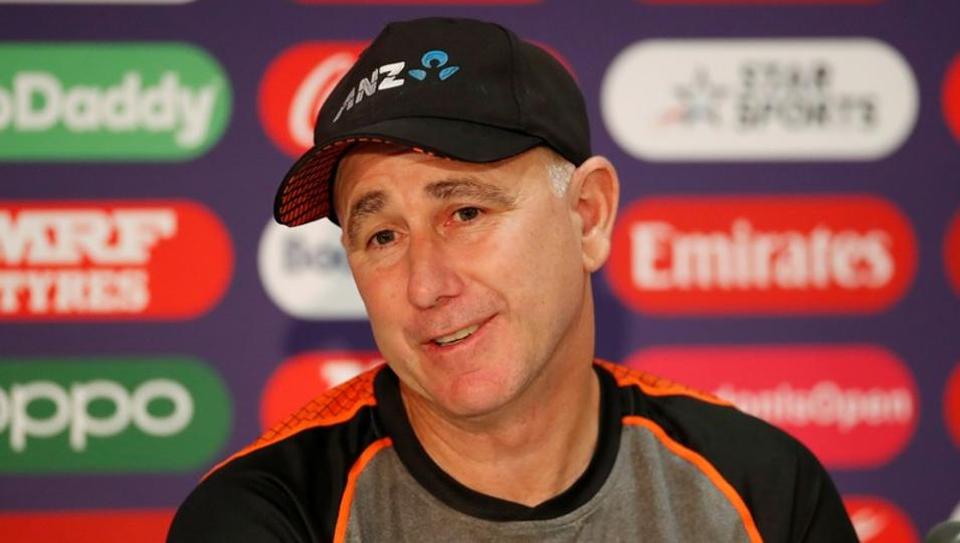 New Zealand coach Gary Stead Tuesday called for the ICC World Cup rules to be reviewed, saying the feeling is “very, very hollow” after England beat them on a bizarre technicality in the showpiece’ final. Both finalists could not be separated at the end of regular play as well as the Super Over, but England were crowned champions because they had a superior boundary count.

“It’s a very, very hollow feeling that you can play 100 overs and score the same amount of runs and still lose the game, but that’s the technicalities of sport,” Stead told reporters.

Hailed by many as the greatest game in the history of one-day internationals, New Zealand were left to rue the boundary count rule a few minutes after a fortuitous, last-over overthrow came to England’s rescue.

“There’s going to be many things they look at over the whole tournament — I’m sure when they were writing the rules they never expected a World Cup final to happen like that.

“I’m sure it’ll be reviewed (and) there’s many different ways that they’ll probably explore.” The Black Caps coach shrugged off suggestions England had been mistakenly handed an extra run after a throw from the deep hit the bat of a diving Ben Stokes’ and rolled past the boundary rope in the final over of regular play.

England were awarded six runs but former umpire Simon Taufel said they should only have got five as the batsmen had not crossed for their second run when the throw was made.

“I didn’t actually know that. But at the end of the day the umpires are there to rule.

“They’re human as well, like players, and sometimes there’s a mistake but that’s just the human aspect of sport.”