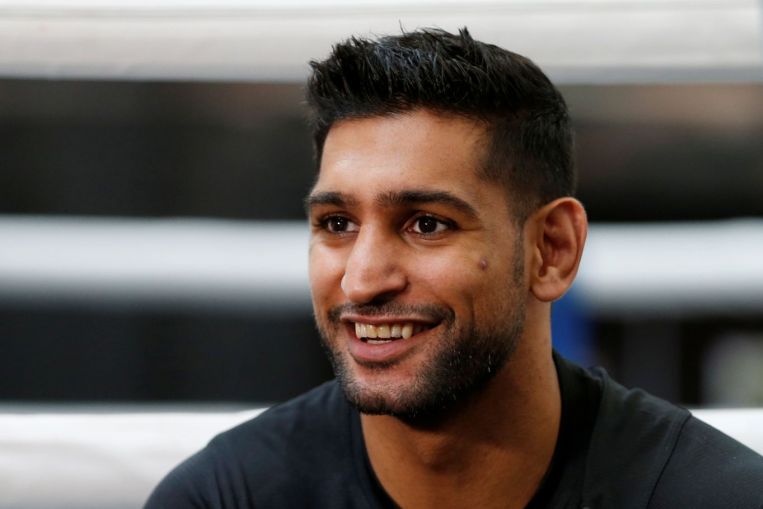 Britain’s Khan stopped Australia’s Billy Dib in the fourth round in Jeddah on July 13 to win the WBC international welterweight title.

Khan told British media his fight against Pacquiao was scheduled for Nov 8.

“Signed off and done, to get Manny Pacquiao is amazing,” Khan was quoted as saying by the BBC.

“To have him sign that dotted line is brilliant. No matter how he does against Thurman I still think it’s a big fight.”

Khan said he thinks the bout with Pacquiao, one of the sport’s most decorated fighters, would happen even if the Filipino were to lose to Thurman.

“If he gets injured or loses, what happens there? I still think, even if he loses, it is a very big fight in the Middle East, there has been so much talk about it for many years. I just feel that Manny is himself and doesn’t get any injuries and the fight can happen,” Khan was quoted as saying by the Guardian.

Khan was slated to fight eight-division world champion Pacquiao in 2017 in the United Arab Emirates but the deal fell through.

Pacquiao has a record of 61 wins, seven defeats and two draws in a 24-year professional career while Khan has 34 wins and five defeats.