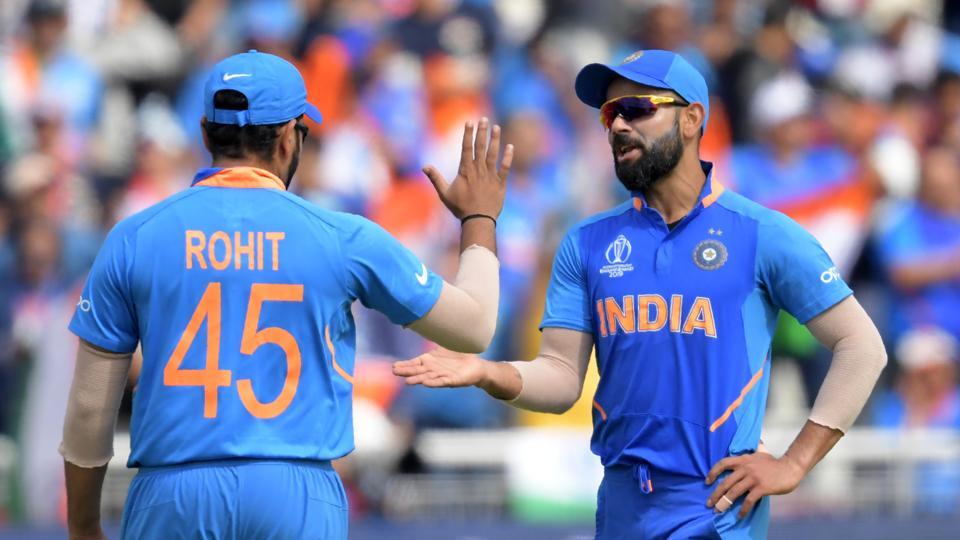 Reacting to reports of a possible rift within the Indian squad, a source in the knowhow on Thursday rubbished the rumours as ‘absolute nonsense’ ahead of India’s team selection for the West Indies tour. Reports circulated in sections of media about the Indian side being divided in two camps – a Virat Kohli one and another one of Rohit Sharma’s – after India’s semi-final exit from the ICC World Cup 2019. The reports had also suggested that a few Indian players were not happy with the Indian coaching staff headed by Ravi Shastri.

According to a Times of India report, an official privy to the developments has come out to dismiss the rumours as nonsense. “Absolute nonsense is being pedalled, like ‘there’s a rift in the team, there’s trouble brewing’, what not. It’s really uncalled for. Which cricketer wishes away another cricketer? Only one who’s never played the game. The World Cup ended and someone wanted a new headline. It’s disappointing how some people twist and turn things to suit their interests,” the source was quoted as saying by Times of India.

The report also stated that the senior members of the Indian side were “pretty miffed” at the rumours about different camps in Team India.

Meanwhile, The Indian selectors led MSK Prasad, will meet at Mumbai on Friday to select the Indian T20I, ODI and Test squads for the West Indies tour starting with a three-match T20I series from August 3.

According to reports, Indian captain Virat Kohli may skip the limited overs leg of the tour to manage his workload. The focus will also be on MS Dhoni, who has apparently made himself unavailable because of a finger injury.

‘Will take my dog for a walk,’ Trent Boult on coping with World Cup heartbreak
Despite winning 2019 World Cup for England, Ben Stokes nominated for New Zealander of the Year award