– World Cup 2019: MS Dhoni – Not quite the superannuated man 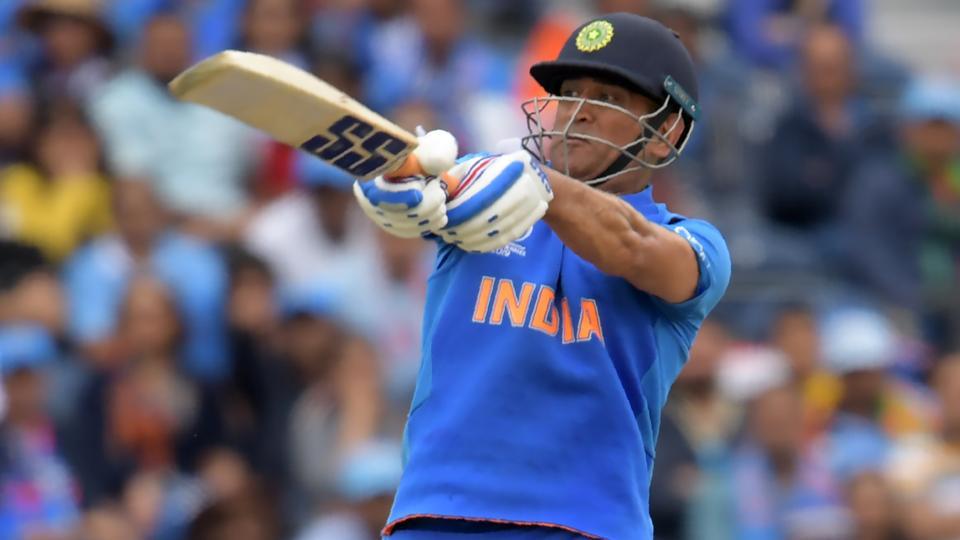 It was widely expected that Mahendra Singh Dhoni will come back from the World Cup and announce his retirement. That he has not taken the call, has put a lot of stakeholders of Indian cricket under pressure.

There has to be a very strong argument in favour of Dhoni’s value to the team for him to continue to be a part of the squad in any capacity.

That Dhoni was needed at the 2019 World Cup is not in doubt—his ability to absorb pressure, his calming effect on younger players, his skills at reading the game were crucial in a high-stakes, multi-nation tournament that comes around once every four years.

None of these things assume the same significance on a bilateral tour, and considering Dhoni will be 39 by the time the Twenty20 World Cup in Australia comes around next year, it may be difficult for selectors to justify his presence in the team.

Will Dhoni then have a role to play in aiding the transition to a new player who will take on the role he has fulfilled for almost 15 years? It is doubtful whether the Board members will be convinced by that argument.

There is no lack of wicket-keeping options. In fact the talent pool is overflowing. India had three ’keeper-batsmen in the playing XI in their semi-final match against New Zealand—Dinesh Karthik and Rishabh Pant along with Dhoni. Pant is already in the Test side and is fast proving himself equally adept in the shorter formats.

There is former under-19 captain and India A ’keeper Ishan Kishan waiting in the wings.

Dhoni’s reluctance to quit other forms of the game and just focus on IPL will perhaps be because of the doubt that he may lose the competitive edge due to lack of cricket the throughout the year.

Even if the current regime gives him the allowance of continuing with the India team in some form, a new regime is expected to be in place after October, when the BCCI elections finally take place and the Supreme Court appointed Committee of Administrators hands over control to the elected office bearers.

Dhoni will no more be the first-choice wicket-keeper and his effectiveness as a specialist batsman is debatable. He had a decent run at the World Cup and his overall average is an impressive 50 plus. But his primary role was of a finisher. Now, he takes a more measured approach. The 38-year-old scored 273 runs at the World Cup in England and Wales, with a fighting half-century in the semi-final against New Zealand.

In all probability it could be his last innings in an India shirt. But he is unlikely to publicly announce his retirement either. He could prefer it on two counts: first, it won’t hurt the CSK brand, and second, by the time the 2020 Twenty20 World Cup comes up and if the team is struggling, he would be a potential candidate. If he declares his innings closed now, he may find himself in the same controversial situation as AB de Villiers when he tried to make a last-minute comeback to the South Africa squad.

Some of the players take this route of not officially announcing their retirement till they play the IPL. Zaheer Khan and Yuvraj Singh announced their retirements long after they played their last games for India. Harbhajan Singh is yet to retire officially from international cricket.

Whenever Dhoni takes the big call, he will first discuss with the Chennai Super Kings management. His decision will have a direct bearing on the IPL franchise.

In the short history of the IPL, there has is no other player who has mattered as much to a team as Dhoni has for CSK. Both the team’s sporting fortunes and its brand value revolves around Dhoni.

His performance record is outstanding and his fan base in Chennai is massive.Despite this legendary status, there’s no denying that the tag ‘retired’ attached to Dhoni’s name will chip away the brand value somewhat.

As of Wednesday evening, there has been no discussion on this front with CSK owner N Srinivasan & Co, it is learnt from reliable sources at the franchisee.

Chief selector MSK Prasad too denied that any of the selectors have spoken to Dhoni. “It is all speculation, we have not had any discussion on the subject,” said Prasad after landing in India on Wednesday.