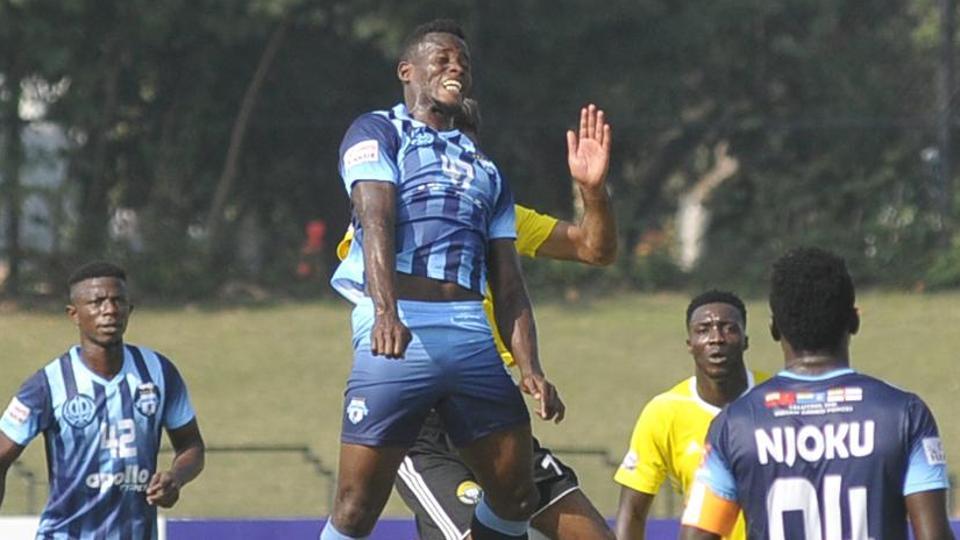 Minerva Punjab Football Club are in talks to sell part or half of the club, its owner Ranjit Bajaj said late on Thursday.

The fate of this season’s I-League may be unknown but should negotiations be successful, the champions of the 2017-18 edition could fetch between Rs 12-18 crore which is close to the annual fee paid by some franchises in the Indian Super League (ISL).

This newspaper had learnt of an organisation which runs grassroots programmes in football centres in Punjab as being interested in Minerva Punjab FC. Having an I-League club with a proven track record in youth competitions—Minerva Punjab are the reigning under-15 India champions for the fourth season in a row and the youth I-League winners—is an attempt to scale up the organisation’s football project, said an official of the All India Football Federation (AIFF). The official requested anonymity given the sensitive nature of the issue.

Bajaj said he is talking to three parties but doesn’t have a concrete offer. “There is not even a part-sale offer in the pipeline yet,” he said. The Minerva Punjab FC owner also said he would look at buyers serious about youth development.

“I am not a corporate house so it is very tough so I am trying to look at possibilities where I can raise some money. We are looking for mergers or partners. There have been some offers but we need people who are very serious about taking football forward and not just interested in the business part of it,” said Bajaj.

Asked whether he would sell the club and move away from football for now because such deals often have a non-compete clause, Bajaj said: “The maximum it can mean is a merger or a 50:50 partnership. It is not going to be like I am giving away the total thing. There is no chance of Ranjit Bajaj selling Minerva Punjab Football Club and being off football unless they (the national federation) ban me.”

Bajaj and representatives of five clubs—Mohun Bagan, East Bengal, Aizawl FC, Gokulam Kerala FC and Churchill Brothers—have been fighting to ensure top-tier status for the I-League. The All India Football Federation (AIFF) has recommended to the Asian Football Confederation (AFC), the continent’s highest body in the sport, that the Indian Super League (ISL) be given that honour.

“I am not giving up the fight,” said Bajaj. After informing the AFC and Fifa, the clubs would wait for some time for a reply and could move court.