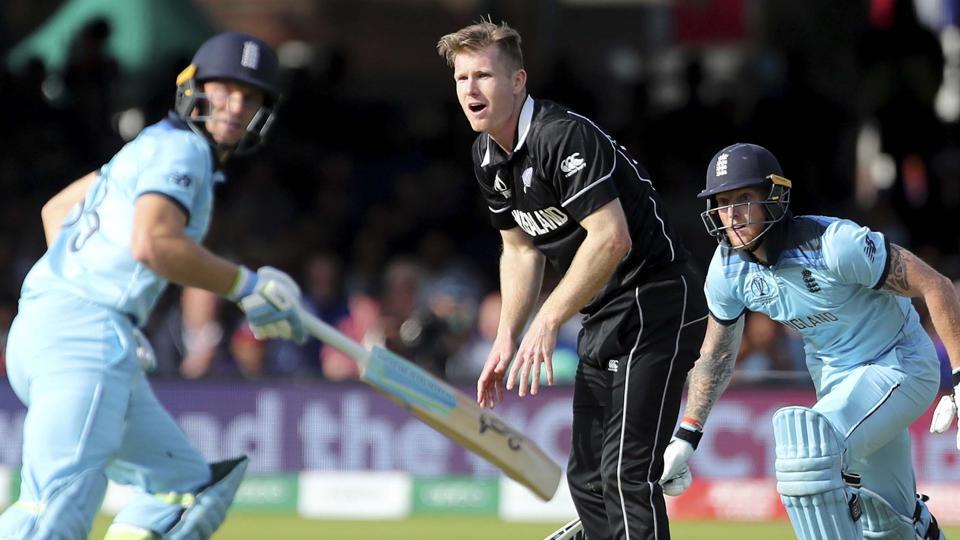 The squad for India’s tour of West Indies is going to be picked on Sunday with eyes on giving youngsters a chance. Ahead of selection, Team India captain Virat Kohli and Chief Selector MSK Prasad were seeing arriving at the Board of Control for Cricket in India (BCCI) Cricket Centre for the important meeting. It was speculated that seniors players like Virat Kohli, Rohit Sharma, Jasprit Bumrah, Hardik Pandya and MS Dhoni might be rested for the tour to give a chance to some youngsters.

All eyes were on Dhoni as there were reports that he might announce his retirement from the game. But Dhoni had already taken himself out of the equation after he informed the BCCI that he is going to take a two-month sabbatical from cricket to serve his paramilitary regiment.

“Dhoni has made himself unavailable for the tour of West Indies as he will be spending two months with his paramilitary regiment,” the official told PTI. With Dhoni pulling out of the tour, Rishabh Pant is expected to be first wicketkeeper in all three formats while Wriddhiman Saha will be Pant’s understudy in the Tests.

India will play 3 T20 internationals, 3 One Day Internationals and 2 Tests in their tour of West Indies.