Ashes 2019, England vs Australia: A look at some stats and records 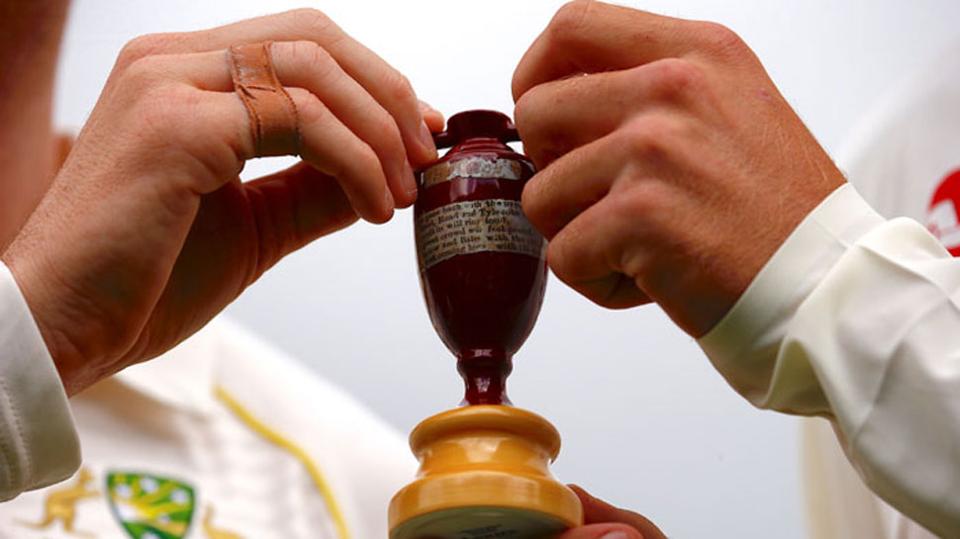 The historic rivalry between England and Australia will resume once again as the Ashes Test series between the two teams begin next week from Thursday. The hosts England picked up a 143-run win over Ireland in the longest format on Friday, but the fact that the team were all out for 85 in the first innings has raised a few red flags over the batting order before the big series. Chris Woakes and Stuart Broad finished the Ireland match in spectacular style, the seamers taking six for 17 and four for 19 respectively as the visitors collapsed to 38 all out.

Australia won the previous Ashes series 4-0 at home in 2017, and will hope to replicate a similar performance, especially with the banned trio David Warner, Cameron Bancroft and Steve Smith returning to the squad.

Here is a list of some of the interesting stats and records from Ashes: