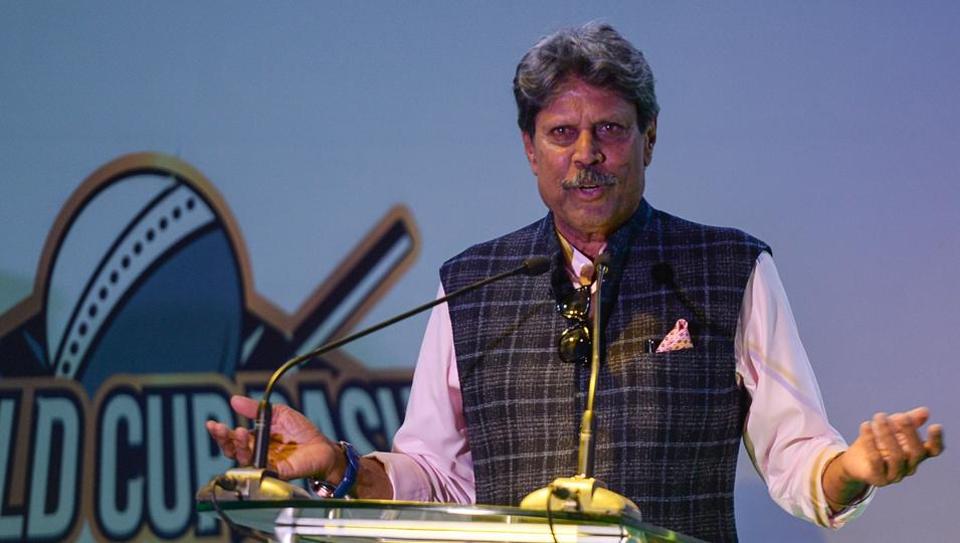 On Friday, a cricket committee led by World Cup-winning former captain Kapil Dev was entrusted with the responsibility of selecting India’s new coach by the Committee of Administrators, but Madhya Pradesh Cricket Association life member, Sanjeev Gupta, has filed a complaint to the Ethics Officer, maintaining it is an unconstitutional body as the three members are in conflict of interest.

“Respondent number – 1 (CoA) do not have any jurisdiction to appoint CAC, as per Rule 26(2)A(ii) , only BCCI AGM have power to appoint CAC. Already similar case of WV Raman process of appointment is referred by Respondent number 1 to Respected BCCI Ombudsman for Adjudication & now again same blooper,” said Gupta.

The CoA has not named the three-member committee (Kapil Dev, Anshuman Gaekwad and Shantha Rangaswamy) as CAC, but Gupta responded that only CAC has the power to pick the coach: “Respected BCCI, CoA can neither appoint CAC nor any other cricket committee, assigning them powers already assigned to Cricket Committee under Rule 26(2) & 24(5).”

According to Gupta, main issue is of conflict of interest. “One Person, one post at a time in BCCI/State Association/IPL/Commentary, compliance of Rule 38(4). (Paid or honorary, part-time or full-time assignments, all covered under said rule).

Kapil Dev and Shantha Rangaswamy are directors of the Indian Cricketers Association covered under Rule 38(f) to be read with Rule 1(A)(a), and Anshuman Gaekwad is member of BCCI Member Affiliation Committee.

The process for selecting the next coach and support staff will start after BCCI receives applications of candidates, the last date for which is July 30.

‘My time is over’: Lasith Malinga signs off in style as Sri Lanka crush Bangladesh
Australia to pump in $3.4 million to woo Indians ahead of T20 World Cups