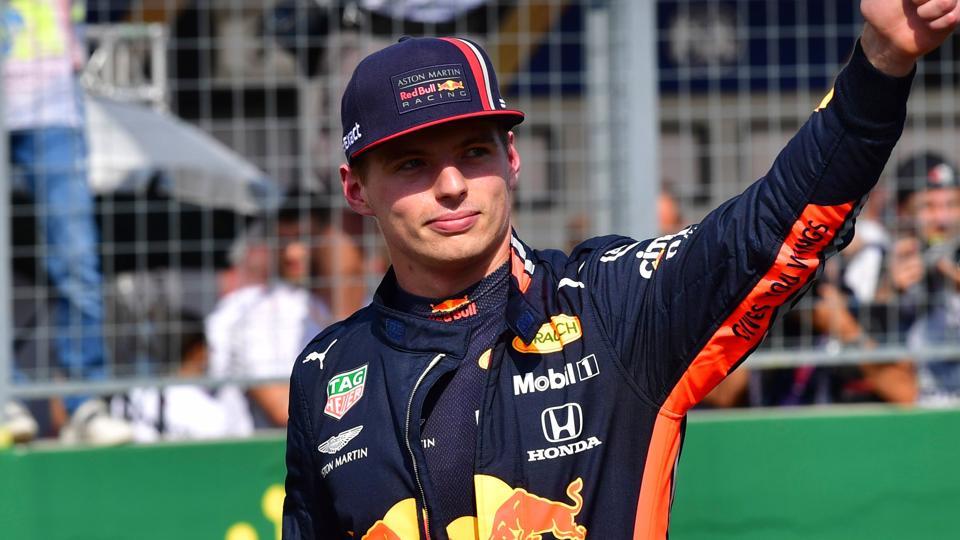 Max Verstappen celebrated his long-awaited maiden pole position with record-breaking speed on Saturday when he topped the times for Red Bull in a tense and closely-fought qualifying session at the Hungarian Grand Prix. In doing so, he became the 100th different pole sitter in Formula One, doing so at the same Hungaroring track where his father Jos had claimed his first podium for Benetton 25 years earlier in 1994.

The 21-year-old Dutchman’s first pole came at his 94th Grand Prix and after he has won seven. Verstappen’s success sparked rowdy celebrations among his large following of Dutch fans in the open grandstands after he had out-paced the two Mercedes drivers Valtteri Bottas and Lewis Hamilton in a breathless finish.

Verstappen’s best lap in one minute and 14.572 seconds was just 0.018 beyond the reach of Bottas with Hamilton a close third – ahead of Ferrari’s Charles Leclerc and Sebastian Vettel.

Pierre Gasly was sixth in the second Red Bull ahead of British rookie Lando Norris and his resurgent McLaren team-mate Carlos Sainz with Kimi Raikkonen ninth for Alfa Romeo ahead of Romain Grosjean.

“I am very happy! There’s still a race to do and at the end of the day, it is the most important, but it’s very nice and it is great for all the team.”