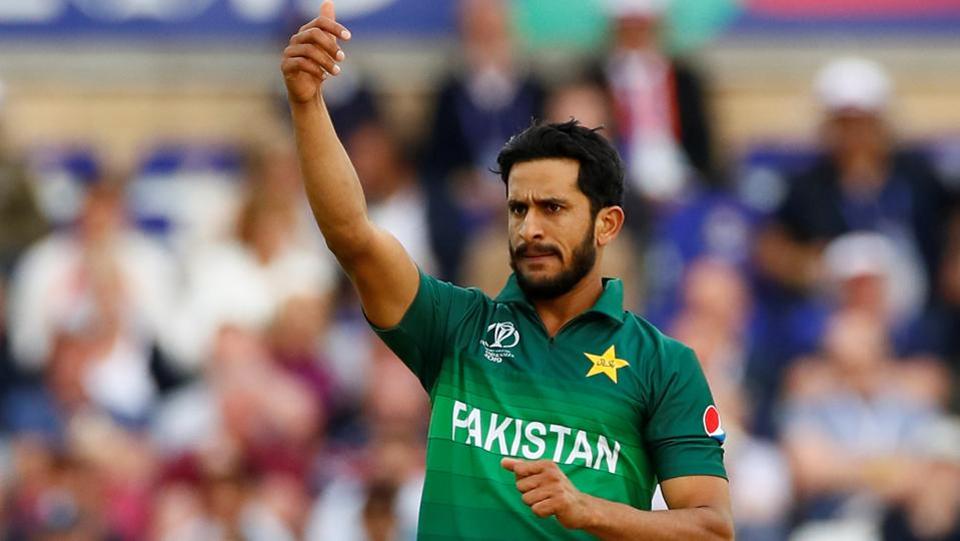 Pakistani pace bowler Hasan Ali says he will invite cricketers from India to his wedding with Indian national Samia Arzoo to be held in Dubai on September 20.

Ali did not specify which Indian cricketers would be on the list of invitees but said he would be happy if they turn up. “I will invite the Indian cricket team and players to come to my marriage ceremony, after all, we are all cricket mates,” Hasan told ‘Urdu Express’ newspaper here.

“I would love it if some Indian players come to the ceremony in Dubai, it would be lovely. The contest is on the field and not off it. In the end, we are all professional cricketers and must share happiness,” he said.

Samia holds a degree in Aeronautics from an Indian university and is a flight engineer with the Emirates airlines. She is based in Dubai while her family members are settled in New Delhi.