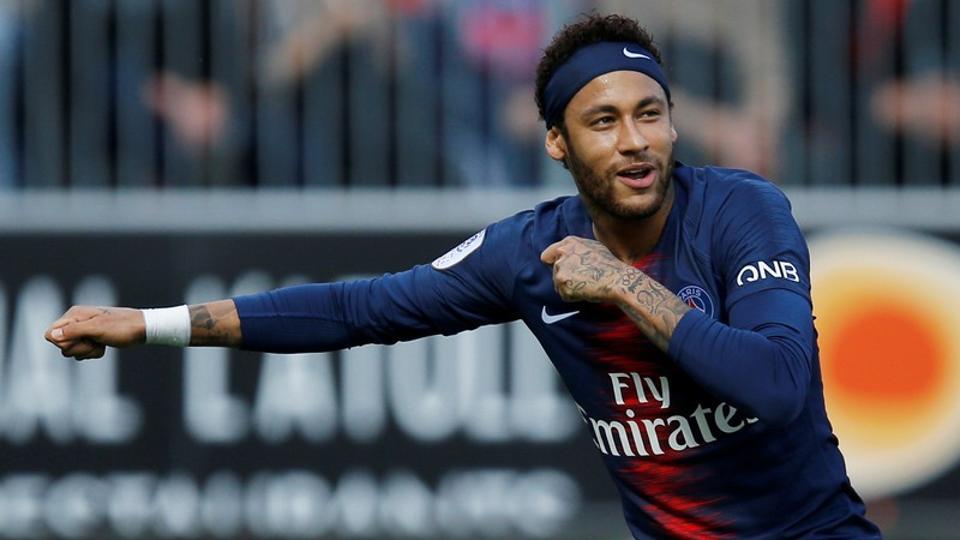 Brazilian prosecutors are dropping a rape case against soccer star Neymar, they said on Thursday, likely bringing an end to the most serious of charges against the Paris St Germain striker. The former Brazil captain was accused of raping a model in a Paris hotel room but he alleged the encounter was consensual and prosecutors could not find evidence to contradict that.

“There was an amorous relationship,” one of the prosecutors, Estefania Paulin, told reporters in Sao Paulo. “What was not proven is that there was violence in the sexual act.”

A judge must now sign off on the decision that had been recommended by police who investigated the accusations, but Neymar’s family celebrated the announcement as the end of the matter.

“One more step was taken, indeed, a huge and definitive one, in the hard journey of this nightmare that we have lived in the last and never ending couple of months,” Neymar Sr. said.

“Son, let’s make our life move on and on, always with the head held high, the heart calm and the peace and quiet of the innocent.”

The case received worldwide attention in May when a model accused the former Barcelona and Santos striker of raping her in a hotel room after the two met on social media.

Neymar denied the accusations and released private chats and lurid photos they had exchanged.

He still faces a separate inquiry into whether he committed a crime by posting intimate pictures online.