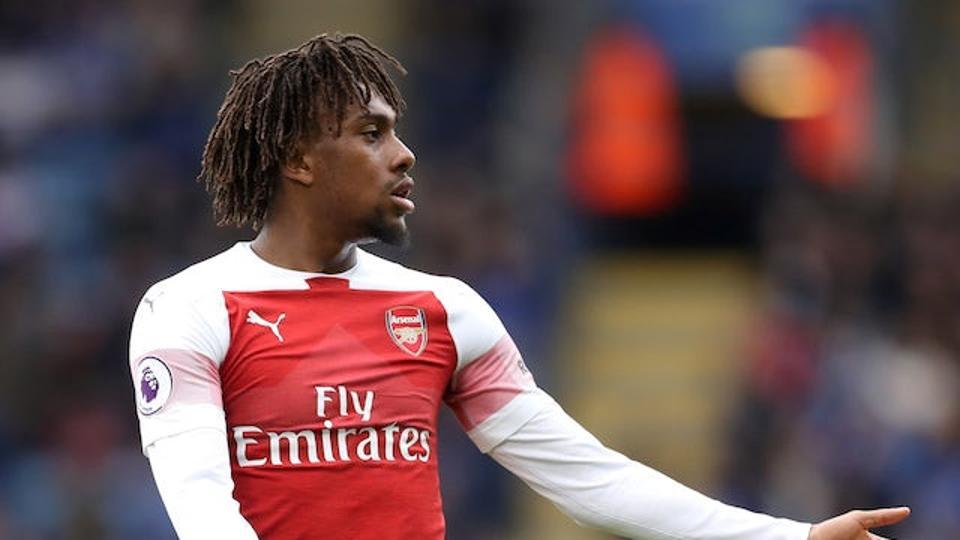 Everton sealed the deadline-day signing of Arsenal forward Alex Iwobi on Thursday for a reported fee of £28 million ($40 million), completing a busy transfer window for the club. Nigeria international Iwobi penned a five-year deal which was only announced more than four hours after the transfer deadline.

The 23-year-old, capped 36 times by Nigeria, scored 15 goals in 149 appearances for Arsenal after making his first-team debut in 2015.

“He is still young but already with a lot of top-level experience — 100 Premier League matches, more in Europe and many international games,” said Everton manager Marco Silva.

“Alex fits exactly the profile of player I want in my model,” added Silva.

“He is hungry to join Everton and take the next step in his career, to help us compete with the strongest teams in the league and reach his potential at our club.”

Everton finished eighth in the Premier League last term to miss out on European qualification in Silva’s first season as boss.