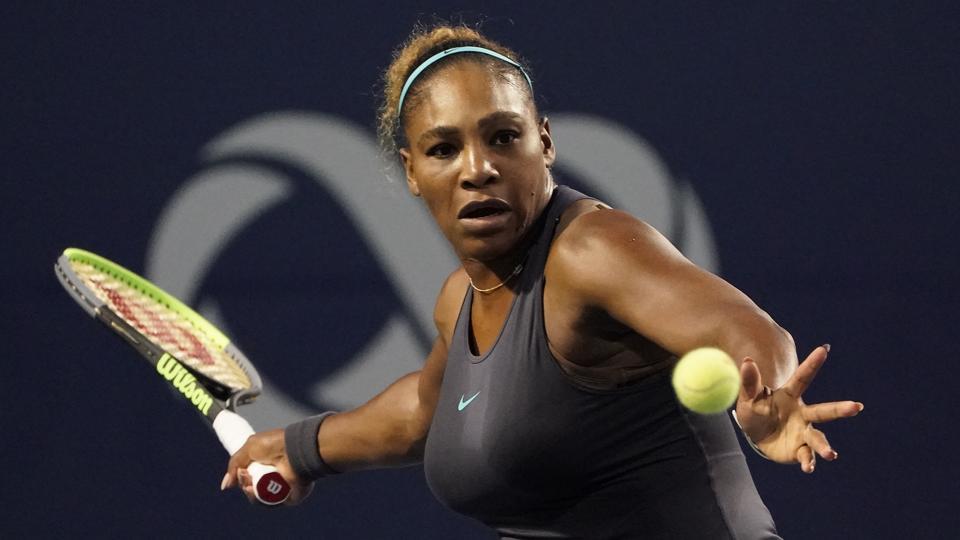 Ace tennis stars Serena Williams and Rafael Nadal have entered the quarterfinals of their respective events in the ongoing Rogers Cup in Canada.

On Thursday, Serena cruised into last eight of the women’s singles event after she defeated Russia’s Ekaterina Alexandrova 7-5, 6-4 in her Round of 16 match.

Playing her first event since losing the Wimbledon final, the former world No. 1 had opened with an overwhelming 6-3, 6-3 victory over Elise Mertens of Belgium on Wednesday. The 37-year-old American has won the event three times.

In men’s singles, top-seeded Nadal entered the quarterfinals in Montreal by beating Guido Pella of Argentina 6-3, 6-4.

The 33-year-old Spaniard, who won the event last year over Stefanos Tsitsipas in the final, advanced atop the Masters 1000 wins leaderboard with his 379th win, passing Roger Federer for the all-time lead.