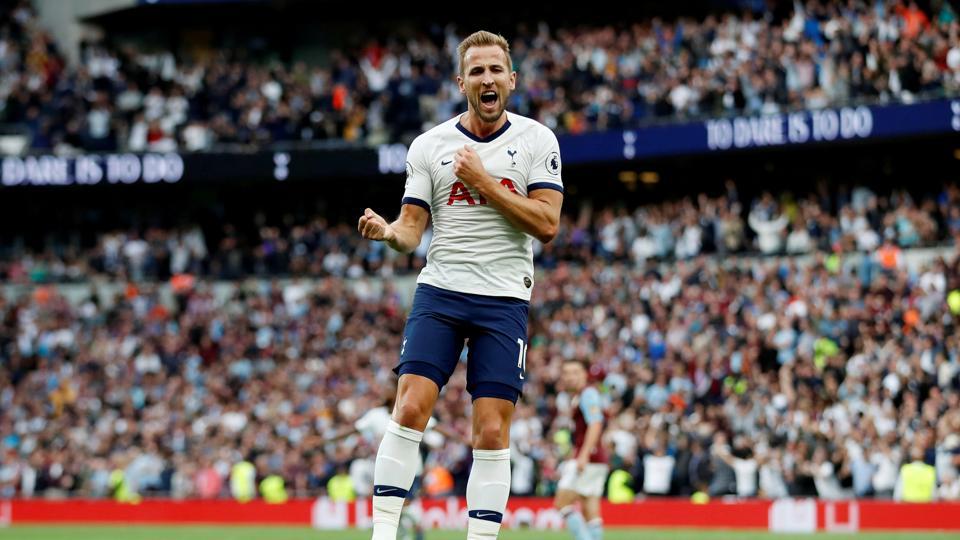 Harry Kane struck two late goals as Tottenham Hotspur recovered from an early setback to beat promoted Aston Villa 3-1 in their opening match of the Premier League season on Saturday. Villa, back in the top flight after three seasons away, stunned the home faithful in the ninth minute when John McGinn scored with their first attack.

It seemed Dean Smith’s side would mark their return with a notable victory as they hung on tenaciously until the 73rd minute.

Tottenham were laboured in a disappointing first half but were relentless after the break and record signing Tanguy Ndombele finally broke Villa’s resistance when he fired home from the edge of the area.

Kane struck in the 86th minute after a mistake by Jack Grealish and the England captain rubbed salt into Villa’s wounds by stroking home his second in the 90th minute.

It was cruel on a disciplined Villa side as Tottenham celebrated their first home opening fixture for eight seasons with three hard-earned points.