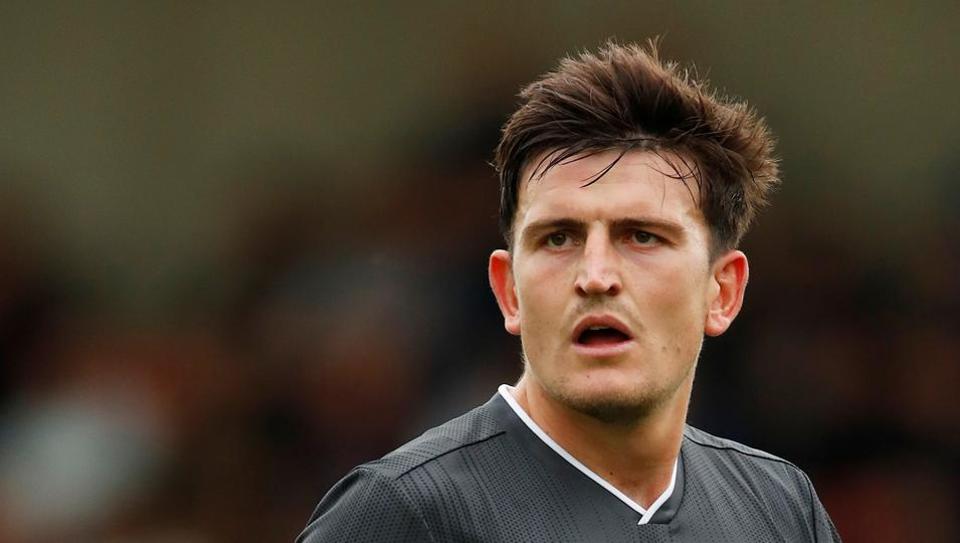 Ole Gunnar Solskjaer said Saturday that he is banking on Harry Maguire having a transformative effect at Manchester United after making the England international the world’s most expensive defender. The £80 million ($97 million) United splashed out to take Maguire from Leicester was £5 million more than Liverpool spent in January 2018 to bag Virgil van Dijk, a signing that helped transform the fortunes of United’s fierce rivals and win them the Champions League.

United meanwhile conceded 54 goals in 38 games last season, their worst defensive campaign for 40 years as they finished sixth, and Solskjaer believes Maguire will be the one that makes the difference as United open their Premier League campaign at home to Chelsea on Sunday.

“I’m delighted we have got Harry in because he’s going to be great for this club,” said Solskjaer.

“He was always my number one target. I more or less made my mind up when we played Leicester that if it was possible to get him, we should at least try.

“I don’t want to compare us to Liverpool or Harry to van Dijk, but I know Harry is going to have a massive impact on us.”

Capped 20 times by England, Maguire made his name with a starring role in the run to the semi-finals at last year’s World Cup in Russia.

He was linked with United immediately after that, but following another season at Leicester in which he played 31 times in the Premier League and scored three goals, he has now made his big move.

“Harry is so composed on the ball and he gives the team another dimension,” Solskjaer enthused.

“He has already shown what a presence he will be and what an impact he will have in the squad.

“Harry is a leader, an established international, a goal threat and a very, very good defender.”

Maguire is the headline arrival this summer, with the two other signings, Aaron Wan-Bissaka from Crystal Palace and Daniel James from Championship side Swansea, both only 21 as Solskjaer gives youth a chance in his new-look squad.

The Norwegian has also said that 17-year-old Academy product Mason Greenwood will have an opportunity in attack following Romelu Lukaku’s departure for Inter Milan, with no replacement for the Belgian brought in.

It is a gamble from the United manager and board with fans voicing their anger at the club’s executive vice-chairman Ed Woodward at the end of Thursday’s transfer deadline, but Solskjaer wants to build for the long term.

“I am just staying true to what I believe in. I believe in this way of managing a football club,” he said.