Cricket in line to be included in 2028 LA Olympics, says MCC’s Mike Gatting 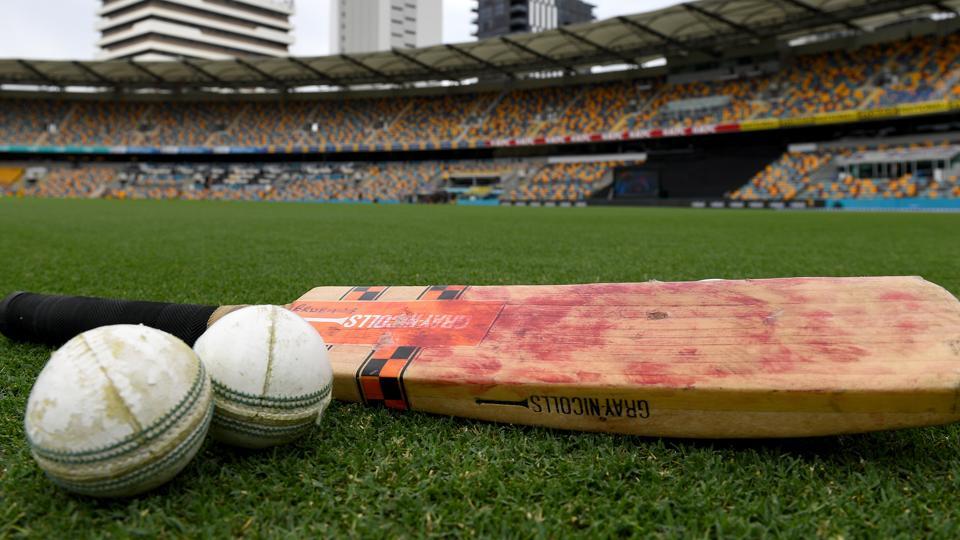 Cricket could be part of the 2028 Olympics as the ICC is working towards getting the sport included in the roster for the Los Angeles Games, MCC World Cricket Committee chairman Mike Gatting said.

The BCCI recently coming under the ambit of National Anti-Doping Agency (NADA), an affiliate of the World Anti-Doping Agency (WADA), could be key to the final outcome as it is mandatory for all sporting federations’ doping policy to be overseen by the premier body.

“We were talking with Manu Sawhney the ICC chief executive, and he was very hopeful we can get cricket into the 2028 Olympics,” Gatting was quoted as saying by ESPNcricinfo.

“That’s what they’re working towards at the moment and that would be a huge bonus for cricket worldwide, it would be fantastic.” In the beginning of this year, batting legend Sachin Tendulkar also batted for cricket to be included in the Olympic Games.

Gatting said, “It’s two weeks, that’s a good thing about it, it’s not a month, so it’s one of those (events) where scheduling for two weeks should be fine once every four years once you do the first one. “You’re going to have – one hopes – a four-year period, once you know you’ve been accepted into the Olympics, that gives you a chance to actually shape your two weeks, so it’s not as if it is butted into the schedule.

“I think the next 18 months will be very interesting as to how we do that. One of the problems has been negated, where the BCCI is now working with NADA, the drugs agency, which it wasn’t previously a part of. “That will help a long way towards the sport being whole, which is what we need it to be to apply for the Olympics, both men and women to play and all countries to comply,” he said.

Women’s cricket was recently inducted in the 2022 Commonwealth Games roster.