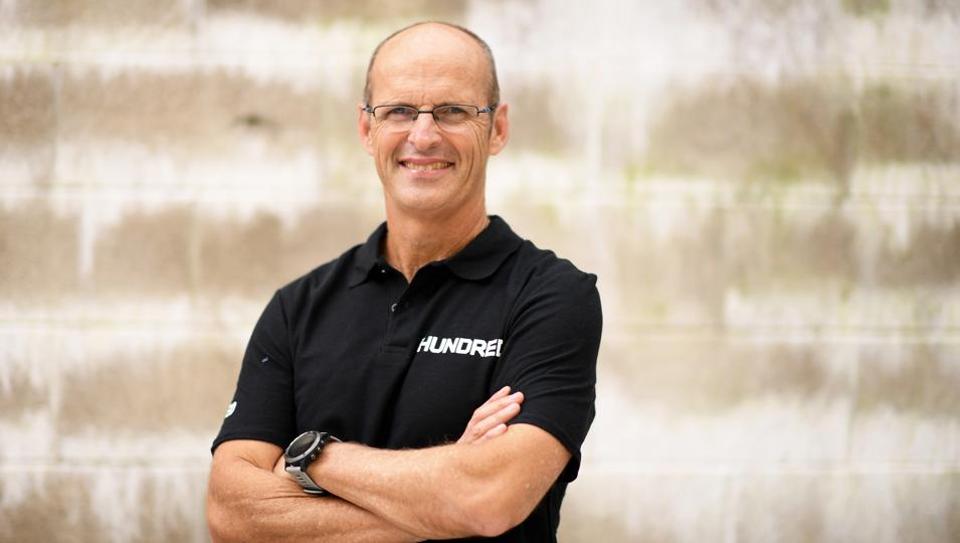 Former India coach Gary Kirsten has been appointed as coach of the men’s Cardiff team for The Hundred league, scheduled to kick off next year. Kirsten, the former South Africa opener, had led India to World Cup victory in 2011 and has also worked with IPL side Royal Challengers Bangalore apart from his association with Hobart Hurricanes in the Big Bash.

“To be involved in English and Welsh cricket from a coaching perspective is something that I have never done. It’s great to be given that opportunity and to come to Cardiff,” Kirsten said was quoted as saying by ESPNCricnfo.

“This is a new format that I am sure will grow and grow. The real win is that it will grab the attention of families and expose the game of cricket to as many environments and communities as possible,” he added.

Matthew Mott, who guided the Australia women’s team to T20 World Cup triumph last year, will be in charge of the women’s team at Cardiff.

“Cardiff is a special place for me and my family and that was a big part in my decision to return,” Mott said.

“I’ve got no doubt The Hundred will be a success for the women’s game. I’ve got a young son who is a Sydney Sixers fan and he doesn’t see gender – he just sees the team. The Hundred will provide that sort of platform in England and Wales and I can’t speak highly enough of what that can mean for the game.”

The new eight-team league, the brainchild of the England and Wales Cricket Board, is expected to run between July and September in 2020. The 100-ball matches in the league will involve one 10-ball over and LBW will not be a mode of dismissal.