India vs West Indies: Problems which need to addressed – Concerns for India ahead of 3rd ODI 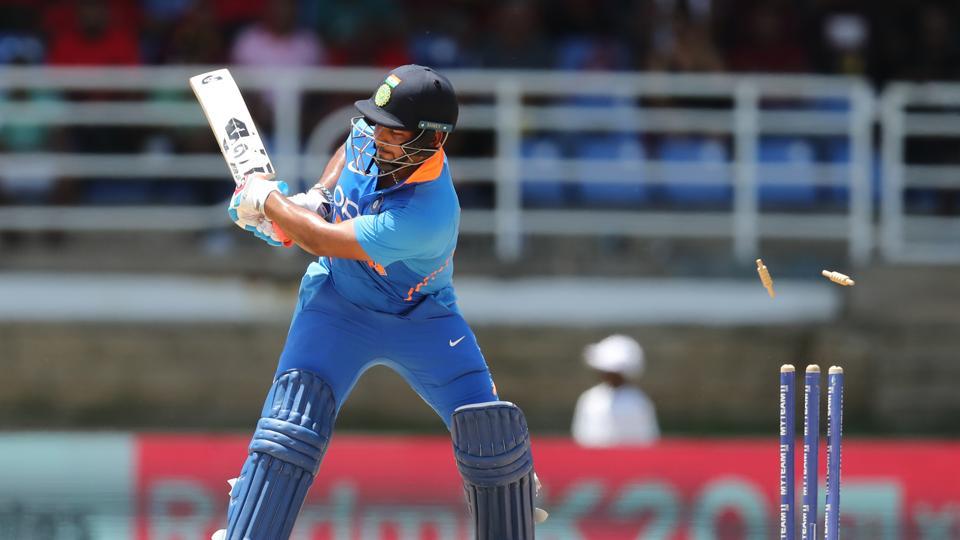 India won the second ODI with a convincing margin, but there were instances in the game where the side was under pressure. There are a few areas of concerns and well, to be honest, these have been persistent for a very long time.

Virat Kohli’s record-breaking century, Shreyas Iyer’s impressive innings and Bhuvneshwar Kumar’s excellent spell saw Team India clinch the match, but ahead of the third ODI, the team management needs to go back to the drawing board and address few issues which need to be resolved.

He smashed a century against Australia in the World Cup before he was injured and ever since his comeback, Shikhar Dhawan has struggled to hit his stride. With scores of 1, 23, 3 in the Twenty series and a single-digit score of 2 in the second ODI, there is a worry now, but even as Kohli keeps saying that there is nothing to worry about the southpaw, there will be quite several furrowed eyebrows in the team meeting.

KL Rahul is waiting in the wings and with Shreyas Iyer showcasing his pedigree, Dhawan needs to find form and start scoring runs.

Yes, there is talent, there is the X-factor and the team management want to give Rishabh Pant a long rope, but now the young man has to start scoring runs to vindicate the trust reposed in him.

He walked out to bat at number 4 in the previous match but was tied down by the Windies bowlers as they resorted to pitching the ball back of a good length. And since the scoreboard was not moving, Pant played a very erratic stroke to be dismissed and this is where the captain and coach need to speak with him.

This is a worrying trend and the young man needs to identify the moments where he has to take a step back and give the bowlers their due and then accordingly makeup when he is in front.

ALSO READ: What should India’s batting order be? Sunil Gavaskar has a clear suggestion

As the teams were building for the World Cup, the Indian selectors picked Khaleel Ahmed as they were trying to look for the left-arm angle. However, barring a few impressive performances, the left-armer did not justify this call and was not part of the World Cup squad.

Khaleel, however, found form in the IPL and was also quite impressive in the India ‘A’ games, but has once again lacked the bite to be successful in international cricket.

Should the selectors now look at Navdeep Saini or Deepak Chahar, especially after the impressive performances of both the aforementioned bowlers in the T20I series.