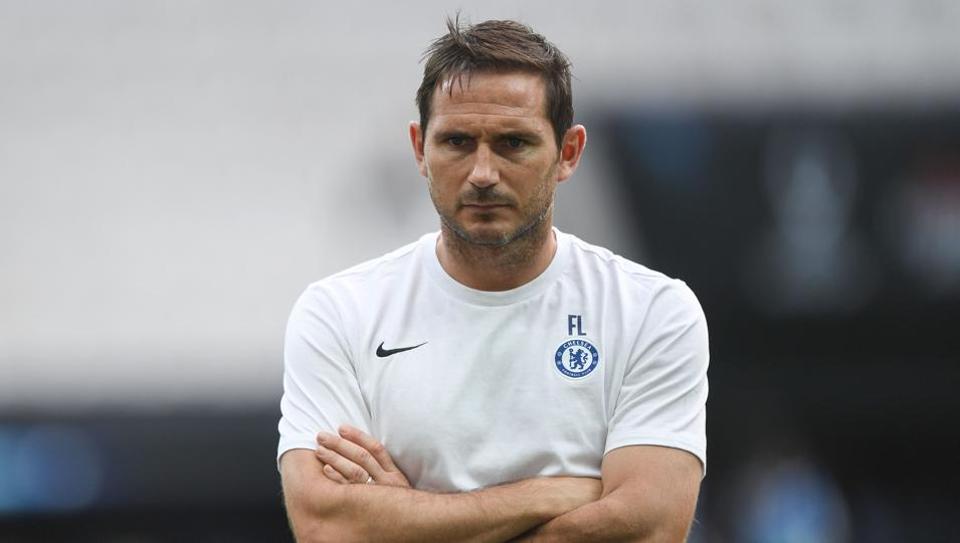 English club Chelsea’s manager Frank Lampard believes that midfielder Eden Hazard is irreplaceable in the team as he is at the best form of his career. “You cannot replace him individually, I think it’s pretty much impossible because of the high, high level he is at now in his career,” Goal.com quoted Lampard as saying.

Belgian skipper Hazard recently moved to the Spanish club Real Madrid on a five-year term for an undisclosed amount. The 28-year-old Belgian left Chelsea after the club won the Europa League title, defeating Arsenal 4-1 in Baku, Azerbaijan. Hazard had scored two goals in that match.

“I was a huge fan of Eden Hazard as a Chelsea fan, I played with him. For me, clearly one of the best players in world football and last season, but not just last season, over his time at Chelsea he was the most productive player in the team generally, in terms of assists and goals and a leader,” Lampard added.

In his 352 appearances for Chelsea, Hazard netted 110 goals for the English club after joining from Lille in 2012. In Hazard’s seven seasons with Chelsea, the team won several tournaments including Premier League, FA Cup and League Cup.He was also named Chelsea’s ‘Player of the Year’ four times.

Chelsea lost their first game 4-0 by Manchester United in the Premier League opening match at Old Trafford on Sunday, after Lampard took the responsibility of team manager.

“That is the achievement of the players and the club last season, not myself, but I am proud to be here managing the team,” Lampard said.

“I understand the quality of Liverpool, the team that deservedly won the Champions League. They have an outstanding manager [Jurgen Klopp] and a group of players and we know it is going to be a big test, but I believe in my players and if we play to our maximum we can win the match” Lampard added.

Liverpool and Chelsea take on each other at Istanbul in the Super Cup later today.