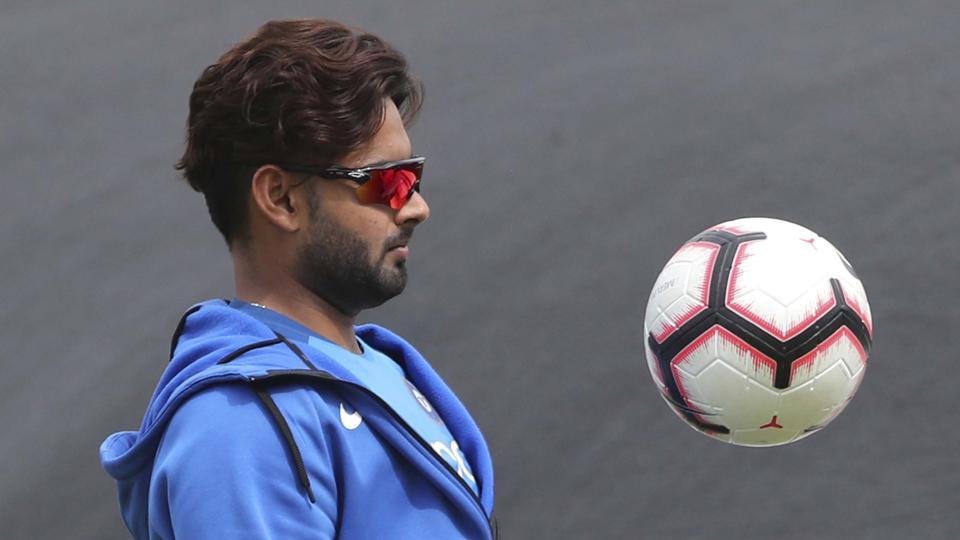 Young Indian wicket-keeper batsman Rishabh Pant has said that the atmosphere in the dressing room is very cordial and that all the players are only focused on the game at hand. It should be mentioned here that there have been reports of friction in the Indian dressing room but the players have only played down all such theories.

“Everyone is calm in the dressing room. We are just focusing on the match. We need to win the final ODI and end the series on a high,” Pant said ahead of the third match in Trinidad.

Pant, who is under pressure after playing a few reckless strokes in the recent past, insists that his focus remains just on playing positive brand of cricket and winning matches for India.

“Obviously, as an individual, I would like to have a big score. But every time I go out there in the middle, I am not focusing on that. I just want to play positive cricket and win matches for the team. Every match is crucial for me. I want to keep on improving as a cricketer,” he further added.

It will be interesting to see the number Pant walks out to bat for in this final match. In the previous match he batted at number 4 while Shreyas Iyer batted at five. Former Indian captain Sunil Gavaskar had advocated for Iyer to take the number 4 slot and Pant to play the role of the finisher.